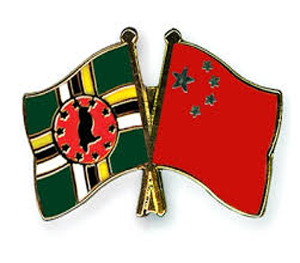 The Government of Dominica and the People’s Republic of China will in a few weeks sign an agreeement for the first medical service cooperation between the two countries.

This announcment was made at the Chinese reception held at the Fort Young hotel last week to celebrate the beginning of the Chinese New Year and Chinese Spring Festival.

Hon Prime Minister, Dr. Roosevelt Skerrit explained, “In the next few weeks we will sign a protocol on cooperation and health and soon therafter we will welcome Chinese medical doctors to complement the medical services that are currently available  on island.”

The Dominica leader highlighted  some projects already completed by the people’s Republic of China and those ongoing.

“We can point to a number of major infrastratrue projects around the country that have been funded and executed by the People’s Republic of China including bridges, schools, roads, housing, the Windsor Park Stadium among others,” he said.

“We are pleased that the construction of the Yorke Valley bridge is proceeding ahead of schedule.  We also look forward to the completion of the new national hospital which we believe will help revolutionize healthcare in Dominica,” he said further.

Other projects completed by the PRC were the Newtown primary school, the Dominica State College, the new wing of the Dominica Grammar School and the Agriculture Technology Cooperation.

Most recently, more than 70 Dominican students and technical personnel travelled to China to study and receive human resource training.

The nation’s leader also used the opportunity to reiterate his administration’s support of the One China Policy.

“We shall remain unwavering in our support  your efforts to unify China under one PRC umbrella.” 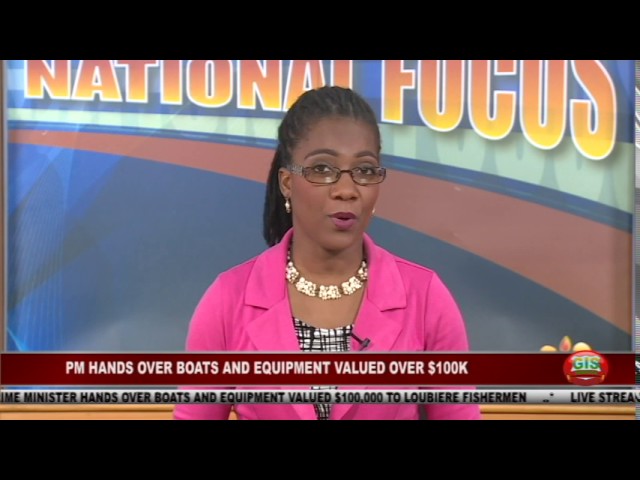 How Much Aid Does The U.S. Send To Israel? | Velshi & Ruhle | MSNBC