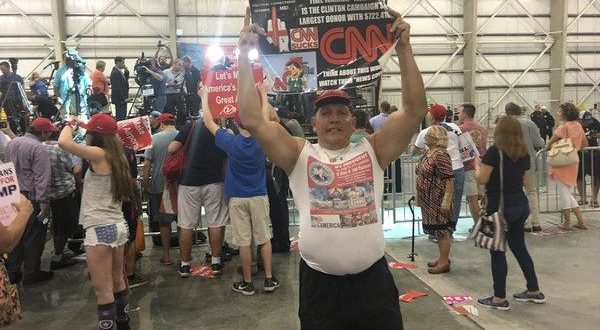 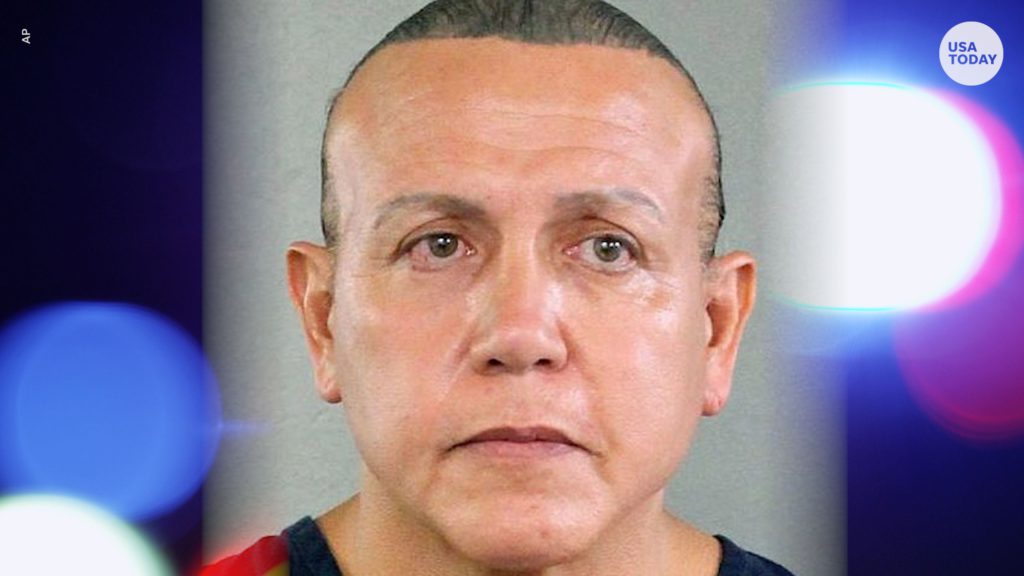 As news spread of the Maga Bomber Cesar Sayoc arrests Friday, interviews with people who know him revealed him as someone able to express contempt for blacks, Hispanics, Jews, and gays even while working at jobs that put him in touch with the public. And he did it without drawing a complaint.

“Did he spew hateful things? Yes,” said Debra Gureghian, Sayoc’s manager last year at New River Pizza in Fort Lauderdale. “Was he a reliable, dependable driver? Yes. I wasn’t about to fire him because of his political views.”

Gureghian said Sayoc was almost apologetic in expressing his views to her because she is a lesbian. “I like you as a manager, but if I could, I would eradicate you,” he told her.

Still, Gureghian kept him on the job. “There were no customer complaints, and he wasn’t taking money from us. People are entitled to their private political views — he did his job.”

Sayoc quit in January after eight months, Gureghian said. He told her he had a job lined up as a trucker in North Carolina.

On his LinkedIn social media profile, Sayoc said he attended Brevard College in North Carolina in the early 1980s. He also expressed pride that his grandfather, Baltazar Zook Sayoc, was a surgeon from the Philippines who “perfect[ed] the oriental conversion eye to Americanize.”

Lowy said in an interview on CNN that Sayoc’s mother’s heritage is Italian, and his father was from the Philippines.

Sayoc’s mother was having surgery Friday and woke to learn the accusations against her son, Lowy said on CNN.

Hayley Sloman, a Miami psychologist who attended school with Sayoc in North Miami Beach, said her former classmates were sharing yearbook photos of him on social media Friday when they realized he had been arrested on suspicion of sending out the potentially explosive devices.

It’s hard to tell when Sayoc’s politics turned extreme. He registered to vote as a Republican in Aventura in 2016.

But Daniel Aaronson, a Fort Lauderdale attorney who represented Sayoc in a 2014 misdemeanor case in which he was accused of stealing “various copper piping items” in Hollywood, said the man he knew then was apolitical.

“He was the most respectful client that I think I’ve ever had. I didn’t think he had a political bone in his body,” Aaronson said. “I am floored. … There are 330 million people in the U.S.; I would have put him in the bottom two to three million of people I would suspect of doing this.”

His van and his social media accounts tell a different story.

A Twitter account believed to be his promotes the false claim that survivors of the Marjory Stoneman Douglas shooting were actors, and wishes for the deaths of George Clooney and Andrea Mitchell.

The van impounded at the site of Sayoc’s arrest in Plantation was littered with pro-Trump stickers and pictures of prominent Democrats such as Elizabeth Warren and Hillary Clinton with cross-hairs over their faces.

CBD, hemp and similar legal products are confusing the police and putting users at risk

Be the first to comment on "Maga Bomber Cesar Sayoc Friday October, 26 2018" 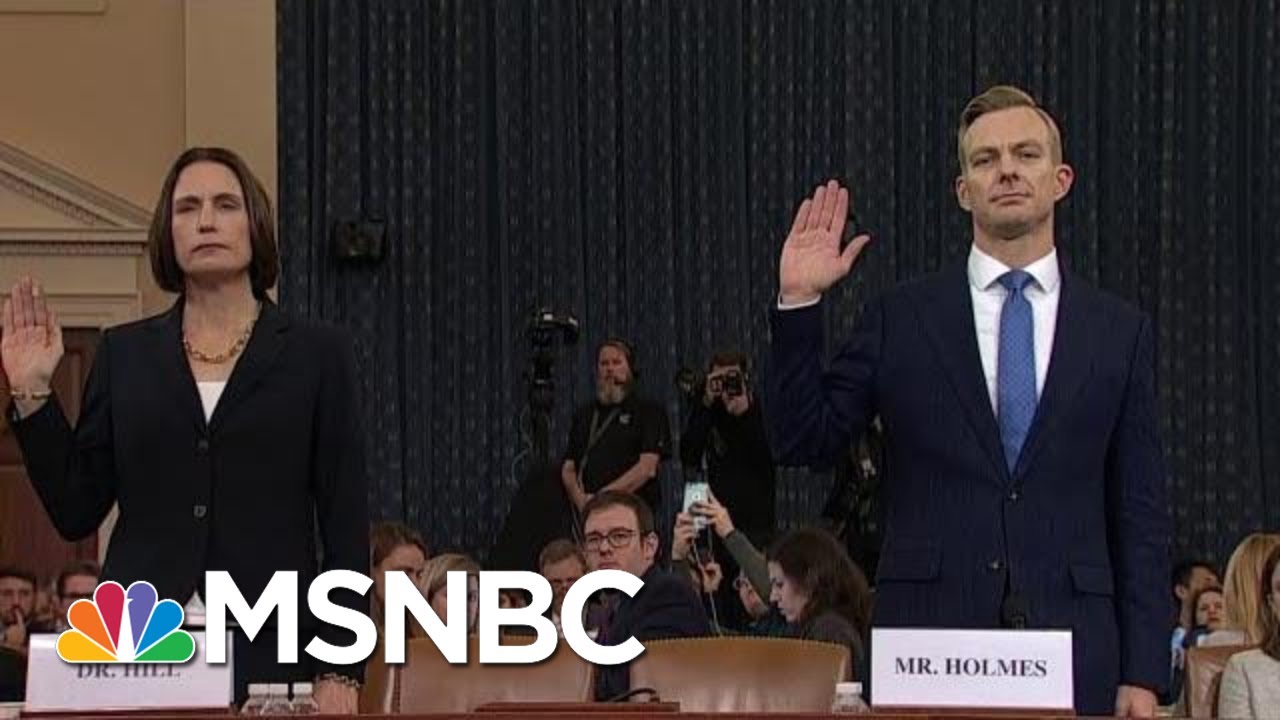