The Government of the Commonwealth of Dominica (GoCD) has committed itself to a program of Public Administration Modernization as part of its Public Sector Reform Strategy.  Included in this modernization is a comprehensive programme geared at implementing and promoting e-governance. The programme incorporates a number of activities to include the formulation of an ICT/E-Government Policy and Action Plan.

Initially, the website will be informational, providing details on the functions of Ministries and Departments and the services provided by government. It is expected that the site will evolve into a comprehensive web portal which will eventually provide services online. Information on the site includes news from the Government Information Service, press releases, a government directory, information on government services, national projects, budget addresses, announcement and notices. Frequently asked questions and high demand forms such as passport forms can be found on the website.

It is expected that the GoCD website will improve access to information on the GoCD enabling it to better serve and communicate with the public.

The launching of the Government’s Website, www.dominica.gov.dm, is carded for August 29th, 2008 at 9:30a.m at the Public Service Training Centre. 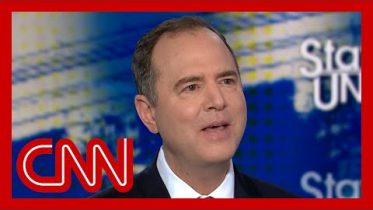 Dominica Users Group – Caught between a rock and a hard place!