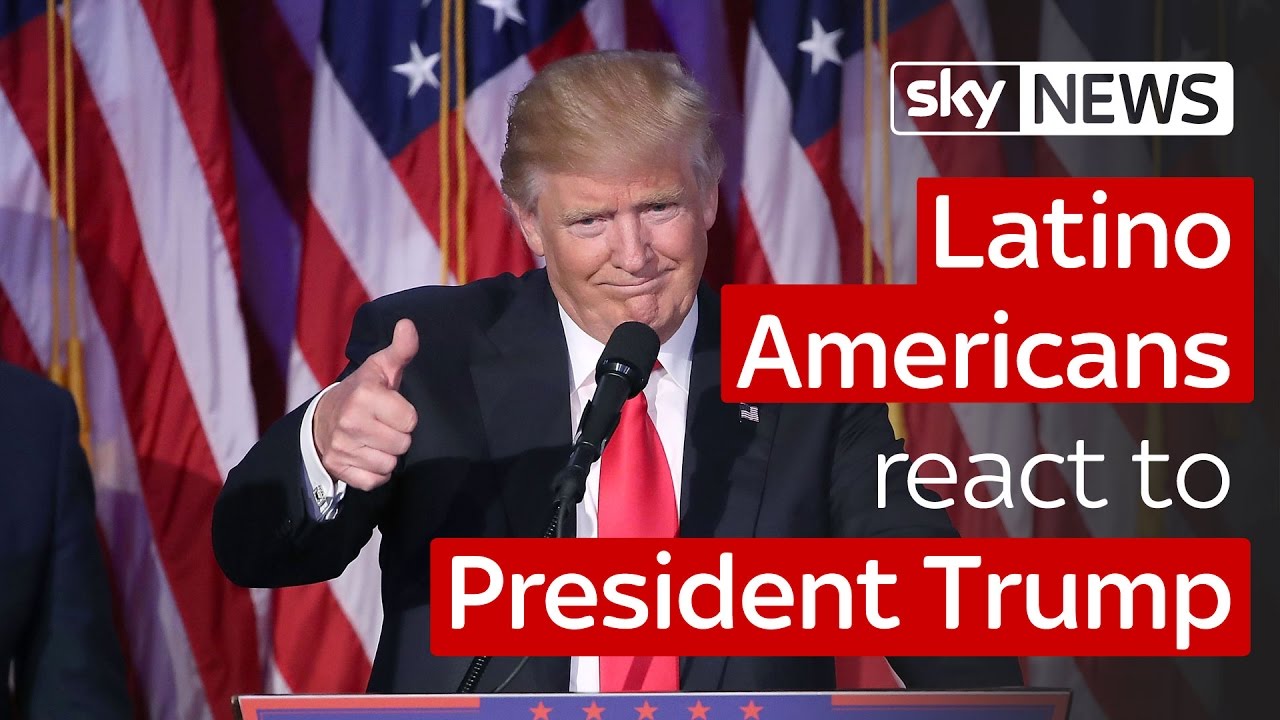 We speak to Latinos in America and find out how they are reacting to the election of Donald Trump.

The President elect has promised to build a wall along the border with Mexico and used rhetoric that many have described as racist, but exit polls show that almost a third of Latino Americans voted for Donald Trump.

Do Democrats Need Cardi B To Beat President Donald Trump? | The Beat With Ari Melber | MSNBC 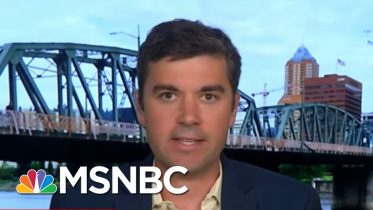 While it might be comforting to think of white supremacists as lone wolves, Washington Post reporter Eli Saslow says this is not the case….