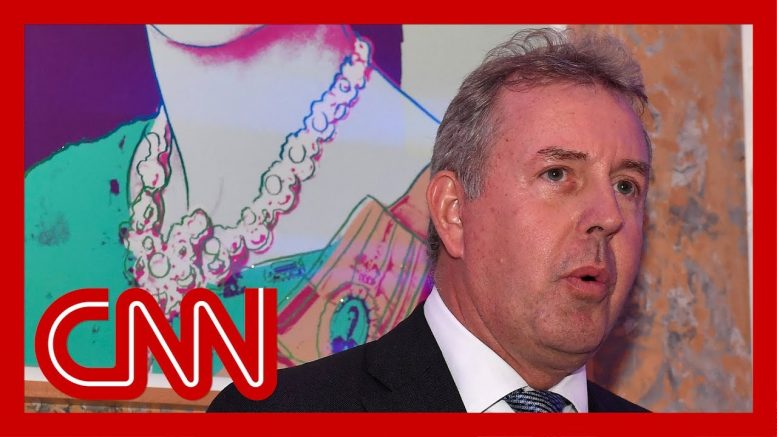 Britain's Ambassador to the United States, Kim Darroch, has resigned after a series of leaked diplomatic cables revealed he told 10 Downing Street that the Trump administration was "inept" and "clumsy." The UK Foreign Office announced the resignation. It comes after President Donald Trump said that the White House would no longer deal with the British ambassador. #CNN #News

Gang-rape of woman is raising familiar questions in India

Trump calls out GOP challenger’s past affair. See his response.

89 Comments on "Kim Darroch, British ambassador to the US, resigns" 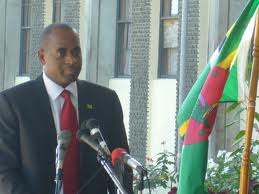