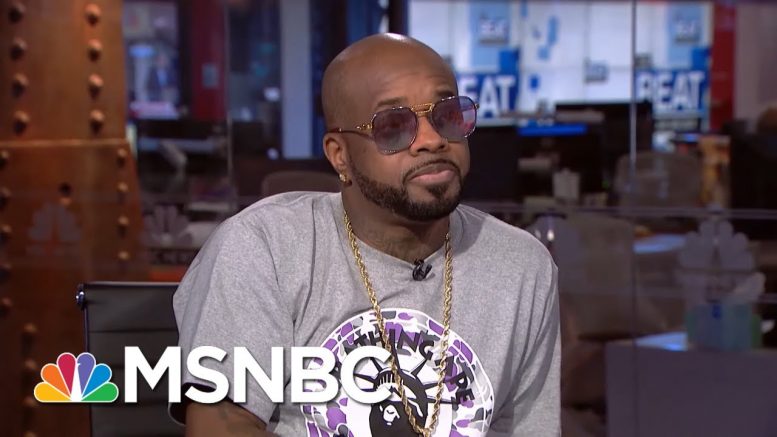 Music executive Jermaine Dupri opens up about his extensive career, including launching Da Brat, the first female rappers to win a Grammy, discovering Kris Kross, and working with stars like Nas, Jay-Z, Mariah Carey and Usher. Dupri also previews footage from his new documentary ‘Power, Influence and Hip-Hop: The Incredible Rise of So So Def,’ in this interview with Ari Melber, part of a series of interviews with musicians on Melber’s MSNBC show ‘The Beat with Ari Melber.’
» Subscribe to MSNBC:

Jermaine Dupri On Why Rap Had Two G.O.A.Ts — Jay-Z And Nas | The Beat With Ari Melber | MSNBC

Ilhan Omar Greeted With Cheers, Trump Flip Flops On ‘Send Her Back’ | The Last Word | MSNBC

41 Comments on "Jermaine Dupri On Why Rap Had Two G.O.A.Ts — Jay-Z And Nas | The Beat With Ari Melber | MSNBC" 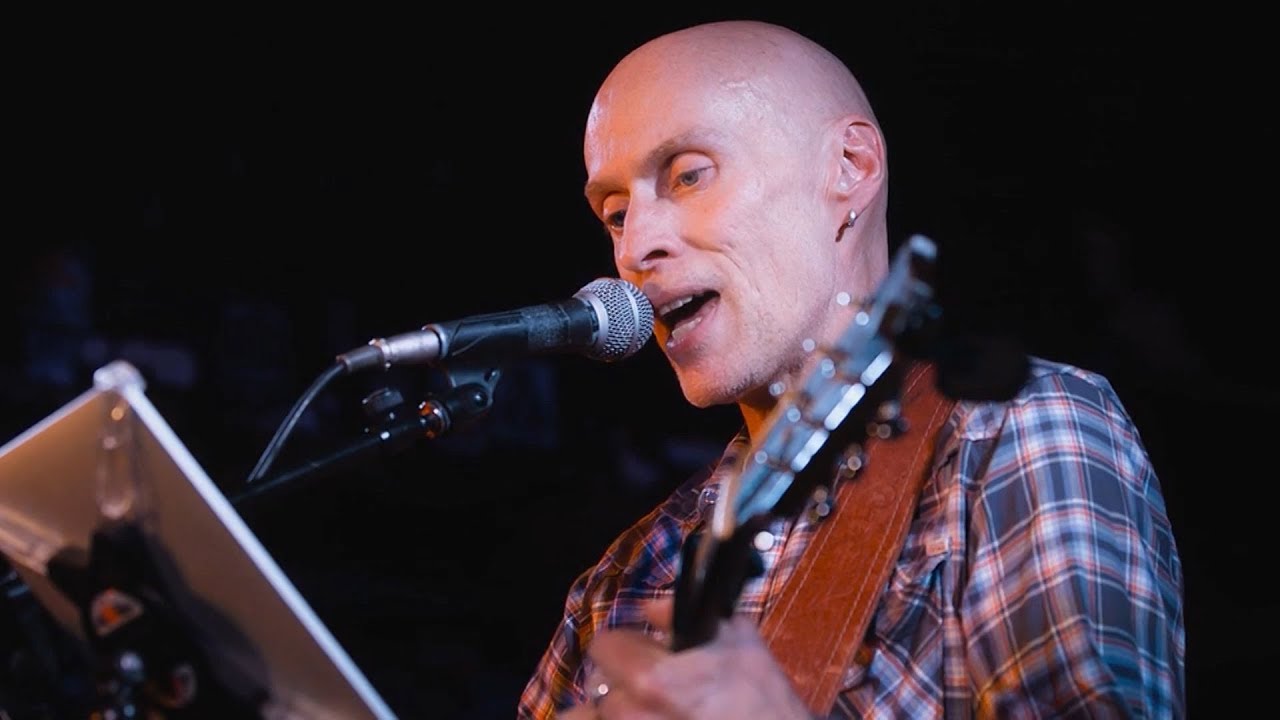 Spirit of the West singer John Mann dead at age 57

Spirit of the West publicist Eric Alper says the group is one of the greatest live bands that has ever come out of Canada….

Rooney On GOP’s Handling Of Impeachment Inquiry: ‘I’m Not Cut Out For This…” | MTP Daily | MSNBC