New York-bred rapper A$AP Rocky was arrested in Stockholm, Sweden after being accused of assault earlier this week. The rapper-producer was in the country to perform at the two-day Smash x Stadion hip-hop music festival when the incident occurred.

Born Rakim Myers, he and some members of his entourage were filmed in a physical fight in the street. The BBC reports that police arrested him for aggravated assault and he’s currently still in Sweden. Three others were arrested along with him. There are reports that he could be facing up to six years in jail for the offense, could things really go in that direction?

How the altercation began

Conflicting stories are at the root of the case, with A$AP Rocky
releasing two sets of his own video footage of the skirmish to prove he was
provoked. It shows some men following him and his crew as they walk down a
Stockholm street. They repeatedly asked the strangers to move away from them,
and one of the men kept accosting the rapper’s security guard. This goes on for
a while before any fight started.

In the caption, A$AP Rocky wrote that the guys were drug addicts who were also physically harassing women who walked by. According to his post, he told them they didn’t want any trouble or to go to jail, but the harassment went on for blocks. At some point, one of the guys hit a bodyguard with a set of headphones but the guard blocked the hits and attempted to walk away. Then, the man accused the bodyguard of breaking his headphones.

It was sometime after that that a fight ensued between A$AP Rocky and the men, which was caught on film by a bystander and posted by TMZ. At one point, he tossed one of the men and after the fight was over, the rapper and his associates left the scene. According to Complex, this whole thing possibly started from an argument at a restaurant.

Possible consequences for the rapper

NBC
News reported that the altercation took place on Sunday and the A$AP Rocky turned
himself in on Wednesday to Swedish authorities. He and the others involved were
formally arrested and charged. The BBC noted that Swedish prosecutors have up
to three days to decide how to proceed with the case, but Complex
reported that they’ve asked a judge to hold him and the other suspects for two
weeks. They are requesting more time so they can investigate the case.

For criminal cases in Sweden, there are no juries, so it falls on the prosecution or defense attorney to prove their case. Swedish judges try to avoid giving jail sentences unless the crime is extreme, and the country offers conditional release, enabling prisoners to go free after serving 2/3 of their sentence. It is possible A$AP Rocky will face a less severe punishment than six years if he is convicted of assault.

Until he moves through the Swedish legal system, the rapper is
expected to miss his performance schedule for the next few weeks, which
included a show in Oslo, Norway this past Wednesday. Prosecutors are expected
to have an update on the case by the end of the week or early next week.

Be the first to comment on "Is A$AP Rocky Facing Real Jail Time in Sweden? – Showbiz Cheat Sheet" 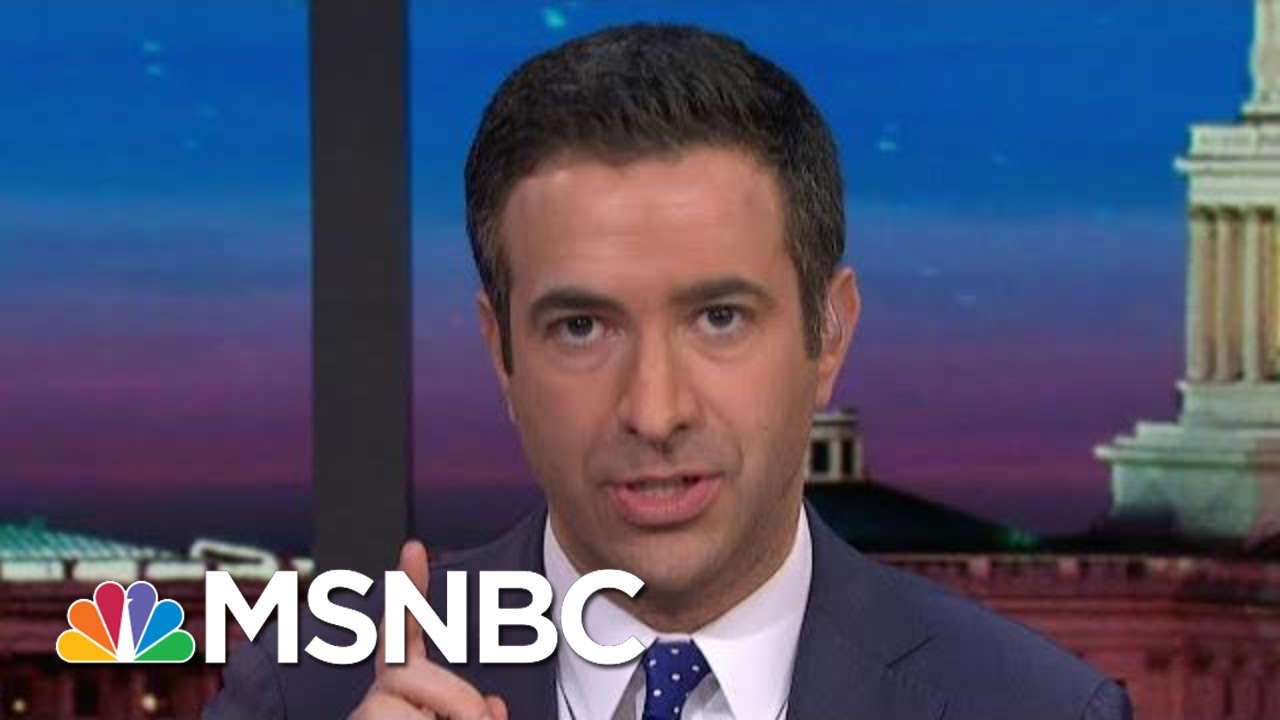 Ari Melber: This Is The Dry Run For The Impeachment Trial Of Pres. Trump | MSNBC

The House Judiciary Committee held their first impeachment hearings, with testimony from legal scholars who argued for that Trump’s behavior was “definitely impeachable.” MSNBC…