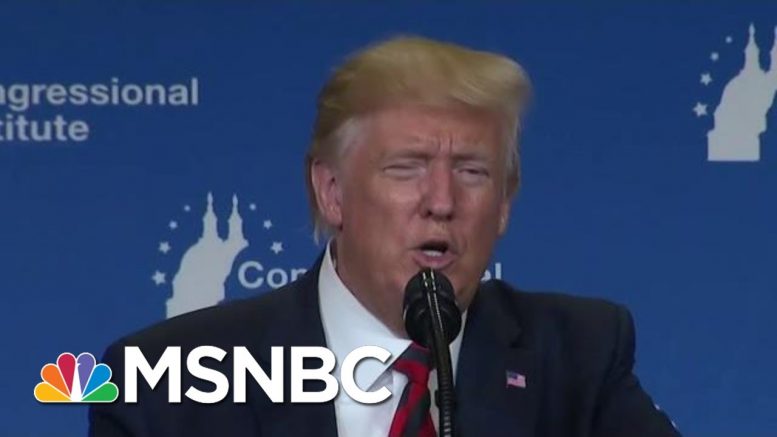 As Democrats hit the big debate stage, Trump also took to the podium at a Republican retreat to poke fun at the 2020 contenders. Despite a heated debate, no apparent front runner has emerged from the Democratic party. The Daily Beast’s Margaret Carlson argues when Dems ‘are running against Trump, they’re all winning’ but when ‘they’re running against each other, they’re not.’
» Subscribe to MSNBC: 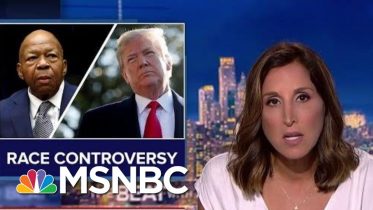 Trump ties 2020 re-election to his latest attacks against minority lawmakers. Mara Gay, Melissa Mark-Viverito and Brittney Cooper join The Beat to discuss the…

President Donald Trump: The Whistleblower Should Be Protected If They Are ‘Legitimate’ | MSNBC