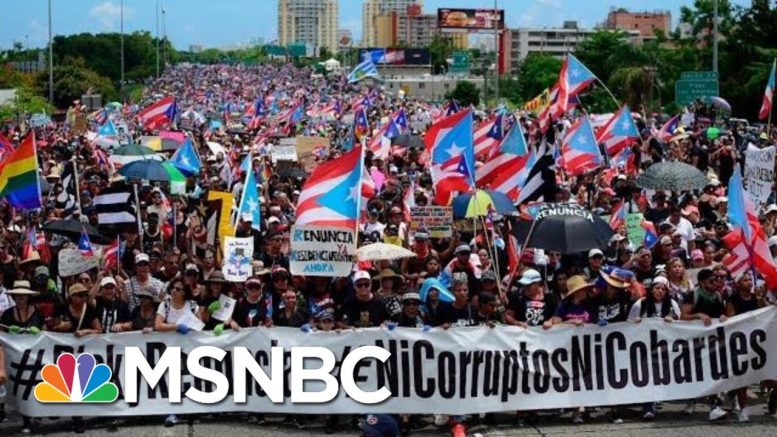 Hundreds of thousands of people occupied San Juan’s biggest highway on Monday demanding the resignation of Gov. Ricardo Rosselló, in the island’s largest protest in recent history. The “March of the People,” as it’s being called, is meant to address corruption in government, and was sparked after leaked chats revealed the governor’s racist, misogynistic and homophobic comments.
» Subscribe to MSNBC:

Brooke Baldwin reacts to Trump video: How could I not take it personally?

Berthelsen: Can Harry and Meghan get everything they want? 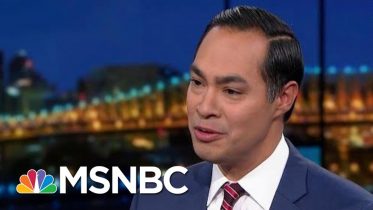 Former HUD Secretary Julian Castro talks about his decision to drop out of the Democratic presidential race, and how he believes he brought underrepresented…

Trudeau ‘simply does not want to apologize’ for SNC-Lavalin scandal: Reid