TORONTO — Tuesday night — Wednesday morning, actually — as the Toronto Raptors landed in Charlotte following a demoralizing, dying-seconds loss to the Portland Trail Blazers and what had to be the worst evening of Terence Davis’s young NBA career, Norman Powell grabbed the rookie guard and told him they’d be having a film session the next day.

Well, yeah, the Raptors watch film every day. And as they were playing the latter half of a back-to-back on the road, film would take place Wednesday morning at the team hotel ahead of that evening’s tip-off against the Charlotte Hornets. But Powell wasn’t talking about the team film session. This would be a private study.

A long-simmering rookie slump had hit a nadir against Portland for Davis, who blew a couple of defensive coverages, committed a turnover, and missed both shots he took in eight ineffective minutes the Raptors lost by three points. When Toronto head coach Nick Nurse was asked after the game why Davis, who was averaging 17 minutes per game coming into the night, had played only eight, he went straight to the neck: “He’s not playing very well — it was probably five too many.”

What Davis hadn’t realized over the preceding weeks was that he’d grown complacent. As an undrafted college senior signed during summer league, Davis had blown the doors off Raptors training camp and stepped right into a regular, 15-minutes-a-night rotation role for the defending NBA champions. It’s not supposed to happen like that. But it speaks to the former football star’s athleticism, relentlessness, and talent that a coach as demanding as Nurse gained faith in him that quickly. Davis’s minutes were earned, not given.

Stream the Raptors with Sportsnet NOW

Stream 200+ marquee NBA matchups from around the league, including over 40 Raptors games. Plus, get the NHL, MLB, Grand Slam of Curling, CHL and more.

But then he came to expect them, and his aggressiveness waned, which is where the slump started. It set in deep. Davis didn’t notice this either, but he’d stopped being as gregarious as he normally was off the court. He wasn’t smiling as much; he was moving differently. That’s what Powell picked up on, and it’s part of the reason why the fifth-year Raptor sat down with Davis one-on-one on Wednesday for nearly an hour to closely watch every second of those eight minutes he played against Portland in fine detail. And to lift his young teammate’s spirits.

“As a rookie, you don’t really understand the small things that go into the game. And how fast the pace of it goes. And how quickly you have to think on both defence and offence,” Davis said. “So, we went over some of those things. He broke down the whole eight minutes, man. He told me what I had to do better, gave me pointers. It really uplifted me, man. He was like, ‘Man, I used to be the same way.’ Picking up my dribble, not carrying out with an edge, things of that sort. He said, ‘I see a lot in you that I’ve seen in myself when I was young.’”

It was crazy for Davis to hear that, because when he was a sophomore starter at Ole Miss three years ago, it was Powell’s game tape he was studying. A Rebels coach thought the two guards had a lot of similarities in their games and urged Davis to closely watch Powell, a four-year college grad himself who was in his second season with the Raptors. And Davis did. All year long.

Davis wanted to mimic Powell’s aggressiveness, remaining a willing and unhesitant shooter when opportunities presented themselves, no matter how well or poorly a night was going. He loved how Powell rose to the occasion when thrust into big moments, as he did in the opening round of the playoffs that year against the Milwaukee Bucks, when his barnstorming 34 minutes in Game 4 — after he didn’t get off the bench in Game 2 — turned that series on its head.

Get the best of our Raptors coverage and exclusives delivered directly to your inbox!

“He was ready when his time came. It’s the grit he plays with. The way he grinds. Just his whole work ethic, the way he approaches it,” Davis said. “I need to get back to some of those things. I definitely do. I got relaxed. The playing time was already coming to me, so, I got relaxed. And that can’t happen, man. Especially as a young guy. I can never relax.”

Davis’s response Wednesday night in Charlotte was to play the best game of his career. Having challenged Davis to be better a night earlier, Nurse put his name in the starting lineup, giving his rookie runway to prove him wrong. And Davis’s impact was immediate, as he paced all scorers with 13 points in the first quarter, including a couple of three-pointers and a ballistic finish at the rim demonstrating exactly the edge Powell was emphasizing during their film session:

He played hounding defence on Charlotte’s two primary options, holding Terry Rozier to four points on 1-of-5 shooting and Devonte Graham to three on 1-of-4 during the possessions Davis guarded them according to NBA.com’s matchup data. As the Hornets took a three-point lead two minutes into overtime, Davis knocked down back-to-back threes to swing the game in his team’s favour:

He finished plus-20 with 23 points, 11 rebounds, and five assists in 37 minutes. A night after he’d played Davis five minutes too many, Nurse couldn’t take him off the floor.

“In a guy’s first season, there are a lot of learning curves and a lot of growth. And it’s pretty drastic, right? There’s some really up-there highs and really down-there lows,” Nurse said. “He’s got some guts. He’s got some heart. He’s not afraid. And I think that’s huge. I think that’s why he came into this season taking and making shots. He had the guts and confidence to take them.

“And it takes that same thing coming back off a couple bad games in a row. So, that was good to see. He really bailed us out the other night.”

It’s worth remembering that the most games Davis ever played in a season prior to this one was 36 during his sophomore year at Ole Miss. Sunday will be his 39th at a more physical and competitive level, with more extreme travel demands, and more incalculable yet profound mental stresses to process.

That’s no different than the experience of any NBA rookie, mind you. But it’s something that has to be considered, particularly as Davis’s play slumped right around the 35-game mark when, for the last four years, his season would typically be ending. This year, he isn’t even halfway through.

What it means is Davis can be forgiven for the rut he fell into, the complacency that crept in, the body language that made a teammate want to sit him down and watch film. It’s just part of his development. Powell went through it when he was young(er), and now Davis is going through it, too.

It’s even the little things. Davis says he’s learning to pound fluids and electrolytes after games, and optimize his diet between them so he doesn’t feel so lousy after back-to-backs like the one earlier this week. On the flight back from Charlotte, he picked up a cramp he was still feeling on Friday. He sits next to Serge Ibaka on those flights, and learned early on not to bring any junk food with him lest he endure the 12-year veteran’s wrath.

“I’m scared to bring it around him,” Davis said. “I’m afraid of what he’s going to say, man. He’s just going to look at me crazy.”

Just another night in the league. Davis has been hearing it from all angles lately — whether it’s old veterans like Ibaka, young ones like Powell, or a head coach putting him on blast after a poor performance. But he’ll take all the tough love he can get.

“Just call it straight out. Be straightforward. If you’re not playing right, they’ll definitely let you know,” he said. “I love it, man. I understand that. Who wants someone sugar coating things, you know? I’m an honest guy. I’ll be honest to you. And I want the same in return.

“My play was terrible. It’s just them wanting me to play better. Obviously, I accepted the challenge. And that’s what I like. I’m into it. All my coaches have been that way — straightforward. I wouldn’t want it any other way.”

Be the first to comment on "How Raptors teammate Norman Powell is helping Terence Davis develop – Sportsnet.ca" 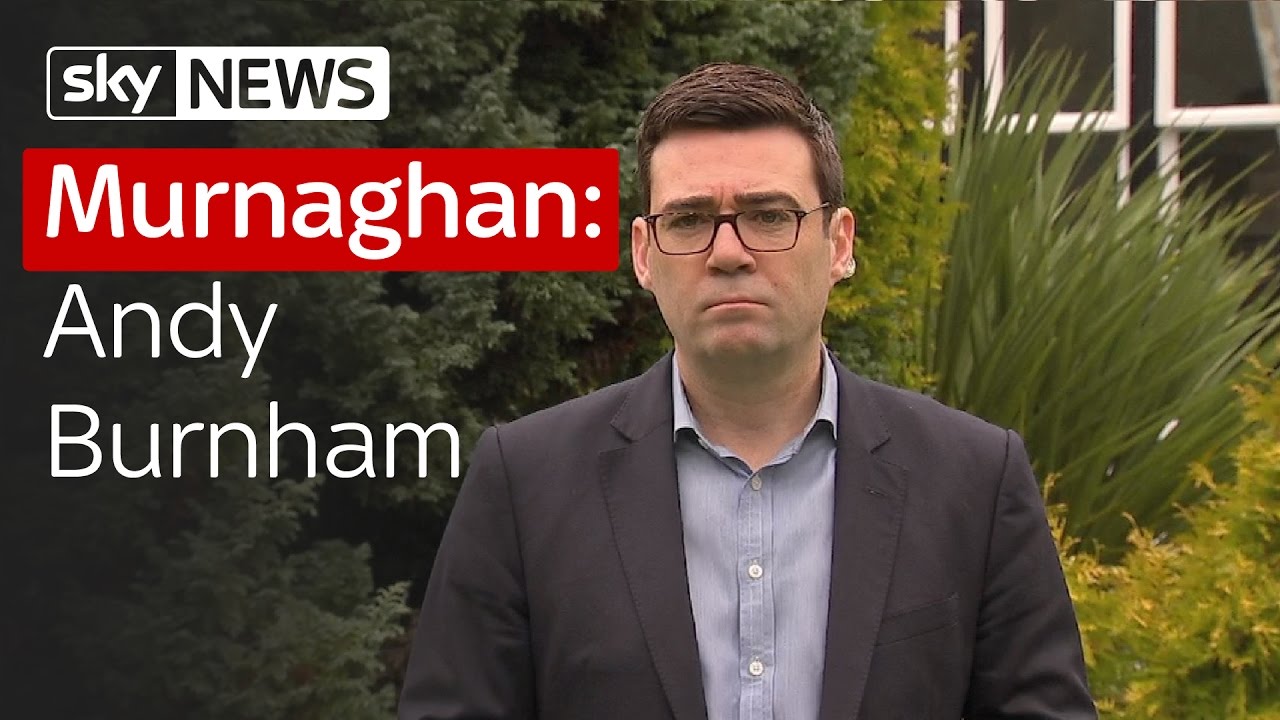 “WE MUST FOCUS ON THE TRADITIONAL ASPECTS OF CARNIVAL CRAFT,” SAYS CULTURE MINISTER