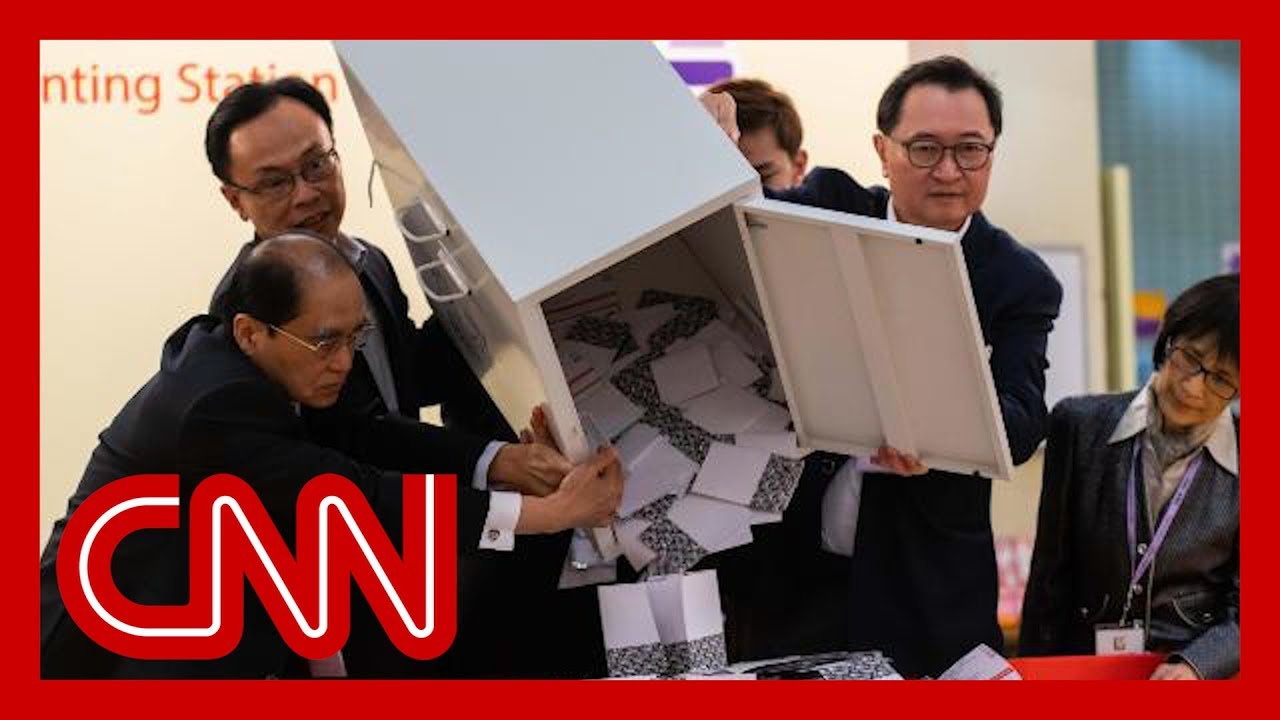 Jamie Metzl, a Senior Fellow at the Atlantic Council, says that pro-democracy supporters in Hong Kong must seize on the goodwill gained by a landslide victory in the local elections.
More than 2.9 million people turned out to vote in the elections, which have been framed as a de facto referendum on the almost six months of ongoing protests in the semi-autonomous Chinese city.

Adam Schiff: ‘The evidence is already overwhelming’ in impeachment inquiry

Cuomo to Trump campaign press secy: He lies and you know it

67 Comments on "Hong Kong pro-democracy groups win in landslide, so what’s next?" 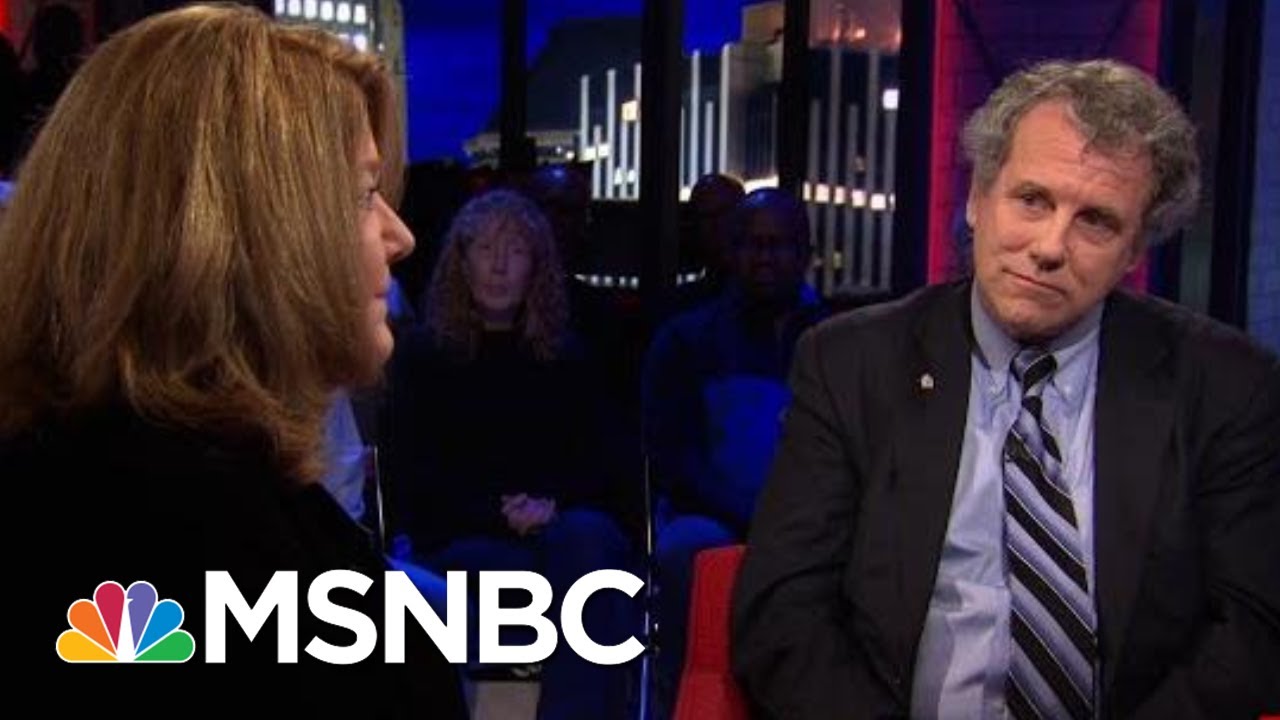 Sen. Sherrod Brown & Connie Schultz On Why They Decided Against A Presidential Run | All In | MSNBC

Connie Schultz talked about the decision by her husband, Sen. Sherrod Brown, not to run for president and the family and professional calculus involved….

DOMINICA CABINET MEETS TO ADDRESS THE EFFECTS OF HURRICANE OMAR