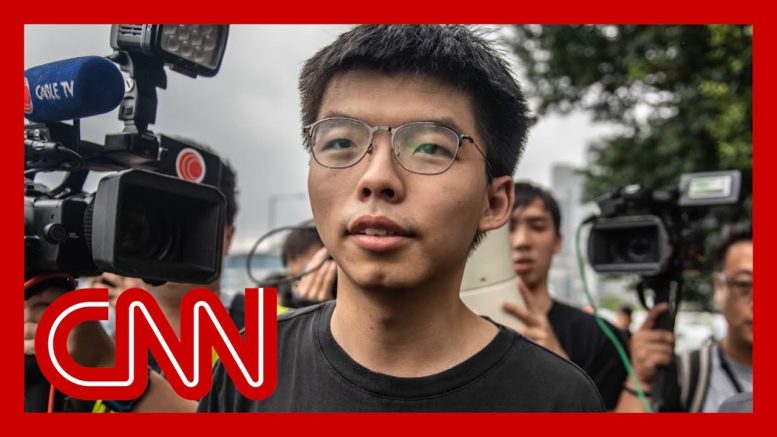 Several high-profile pro-democracy leaders were swept up in a series of arrests in Hong Kong, ahead of what will be the 13th consecutive weekend of mass protests in the Asian financial hub.
Activist Joshua Wong, who led the city's massive pro-democracy protests in 2014, and former Legislative Council candidate Agnes Chow were arrested on Friday and Andy Chan, the leader of a banned pro-independence party, was detained by police. In total, seven were arrested in connection with past protest-related offenses, police said.

52 Comments on "Hong Kong cracks down on pro-democracy activists" 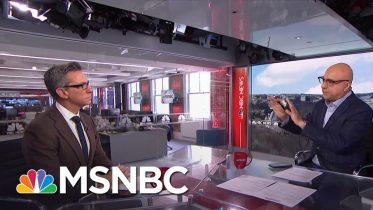