Hon Prime Minister, Roosevelt Skerrit, is back on island. The Prime Minister has returned from an official visit to the Azerbaijan where he held talks with President, Prime Minister and other government officials.

The Dominica leader spoke with GIS news on Wednesday about his visit to the Euro-Asian country.

“There were very constructive discussions between both parties, that is, the Government of Dominica and the Government of the Republic of Azerbaijan. We touched on a number of areas including investments. One of the areas we have pointed out to the Government of Azerbaijan was that there are certainly opportunities in the area of water resource management and the packaging, bottling and marketing of our water. Because, we believe that we have not been able, for a very long time, to take advantage and exploit this natural resource which we have and which a number of countries and regions across the world really need. We believe that we have to be able to bottle and package and market this resource properly but need some capital investment. So, we have put this on the table in respect to one areas of possible investment by the investment arm of the Government of Azerbaijan.”

There were also discussions about possible support from the Azerbaijan towards Dominica’s geothermal energy exploits.

“We have started the process of the test drilling of the wells. Based on studies that have been done in the past and at present, there is the firm belief that we have tremendous geothermal resources in the Wotten Waven area in particular and that we may be able to construct a 120 megawatt plant. The whole intention is to supply Dominica with a renewable source of energy but also hopefully cheaper source of energy. One can appreciate the kind of impact that would have on the economy as a whole in terms of industry and in terms of the expansion of Dominica’s economy. But also critically, is the sharing of this recourse with Martinique and Guadeloupe which have been our neighbours and very strong traditional partners. We would be able to supply them with energy from this renewable resource. At the end of the day, we would need investors to come in to capitalise the construction of the plant and the generation and transmission of the energy. That, experts have indicated, would be in the region of five hundred million US dollars (US$500 000 000.00). Clearly, you need to ensure that you can garner the partners and potential investors to come in to express an interest.

“It is a project which the Government of Dominica has been discussion for some time and we would like to build a state-of-the-art national library because we appreciate the fact that literacy and numeracy are critical for a country’s development. The more literate as a society and a country, the more successful one expects you to be. Therefore, we have to ensure that we provide our students, people and citizens with the avenues for taking advantage of those very important aspects of one’s survival and one’s development. They have indicated that they would be prepared to assist the Government in the construction of this state-of-the-art national library in the city of Roseau.”

There were also discussions between the two parties relating to Dominica’s tourism development.

“We are well aware that in the Portsmouth area particularly the Cabrits/Cotton Hill area, lend itself to tremendous potential in terms of tourism development, the marina, hotel plants, villa constructions, second homes and residences for Dominicans living overseas and of course, even non-nationals.”

The current administration has paid special emphasis to the enhancement of its foreign policy. 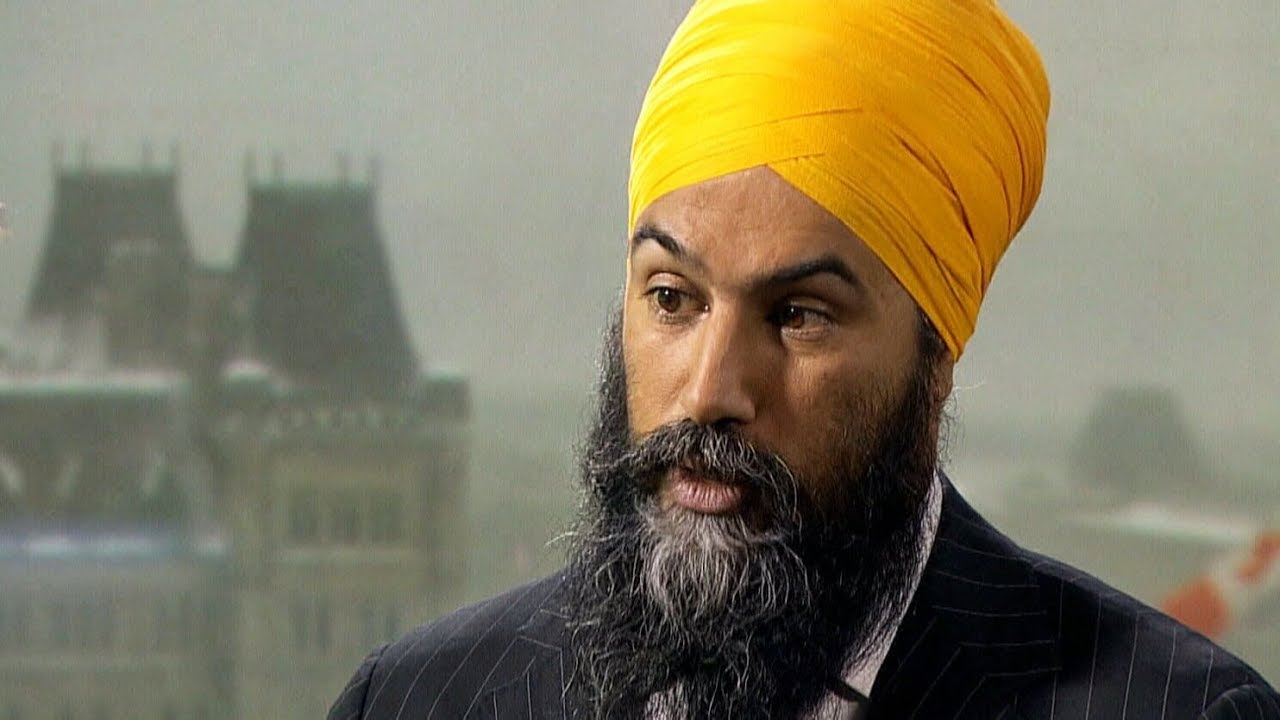 What are the NDP’s demands for a minority Liberal government?

NDP Leader Jagmeet Singh discusses his meeting with Prime Minister Justin Trudeau and whether he will support the Liberal's minority government. Subscribe to CTV…

President Donald Trump On Bahamians Coming To U.S.: ‘We Have To Be Very Careful’ | MSNBC