(Barbados Nation) ROSEAU, Dominica, – Britain does not regard Dominica’s move to join the appellate jurisdiction of the Trinidad-based Caribbean Court of Justice (CCJ) as an act of “anti Privy Council”, Prime Minister Roosevelt Skerrit  said today.

Skerrit said that his administration would be sending an official letter to London “by the end of this week” outlining his administration’s desire to join the CCJ, which was established in 2001 to replace the Privy Council as the region’s final court.

While most of the 15-member Carib-bean Community (CARICOM) countries are signatories to the original jurisdiction of the court, only Barbados, Belize and Guyana have signed on to the appellate jurisdiction of the CCJ, which also acts as an international tribunal interpreting the Revised Treaty of Chaguaramas that governs the regional integration movement.

“The British government will receive the letter from the government of Dominica this week. Before the end of the week we would have dispatched a formal official letter with the government’s seal…indicating Dominica’s decision to join the CCJ in its appellate jurisdiction and requesting the support and understanding of the British government in that regard to allow us to move the process,” Skerrit said on the state-owned DBS radio.

He said indications are that London would support the initiative, adding “they have indicated to me they have no difficulty with our position, they understand, they respect it.” 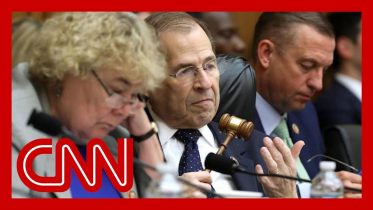 Maxime Bernier on Andrew Scheer’s resignation: “Not so surprised”