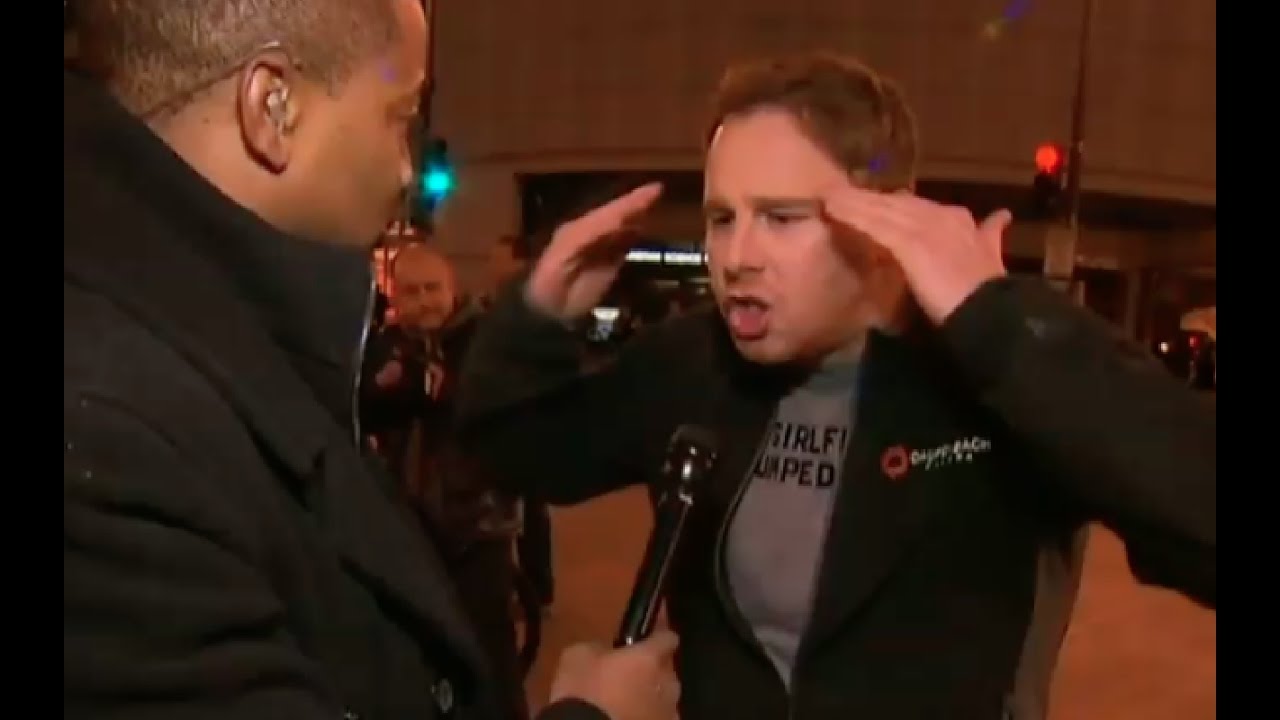 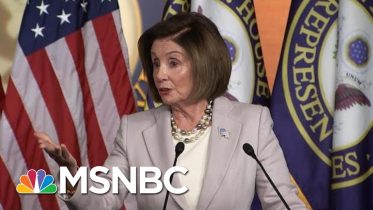 ‘I Was Excusing Myself From The Room’: Pelosi Discusses Her Meeting And Photo With Trump | MSNBC

House Speaker Nancy Pelosi, D-Calif., was asked about a photo President Trump tweeted out showing her standing up during a White House roundtable and…