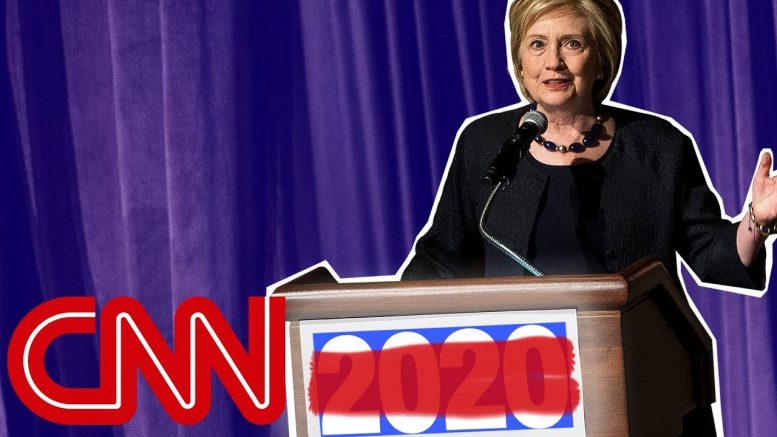 Hillary Clinton has raised eyebrows over the past few months with commentary that has led many to believe she is considering a run in 2020. Chris Cillizza walks you through why you shouldn't expect to see another Trump-Clinton showdown. #CNN #News #Cillizza

Here are the 19 Democrats who are running for president
.

Hillary Clinton admonishes Trump after he urges her to run again: 'Don't tempt me'
.

Hillary Clinton is joking about running again in 2020, right?
.

Hillary Clinton is taunting Trump. But is she seriously eyeing another run?
.

50 Comments on "Hillary Clinton is joking about running again in 2020, right?" 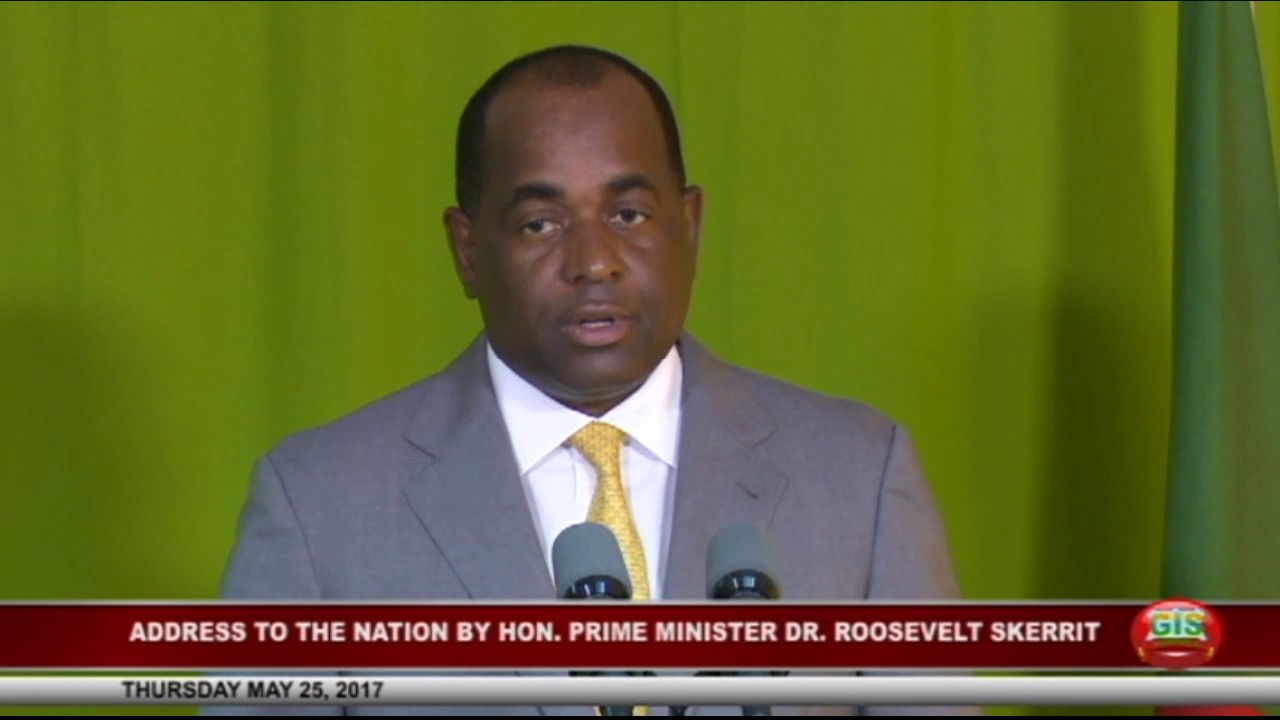 Address to the nation by the Hon. Prime Minister Dr. Roosevelt Skerrit

Hon. Prime Minister of the Commonwealth of Dominica Dr. Roosevelt Skerrit addressed the nation on May 25, 2017.

Has Trump kept his oath to America? | Chris Cuomo