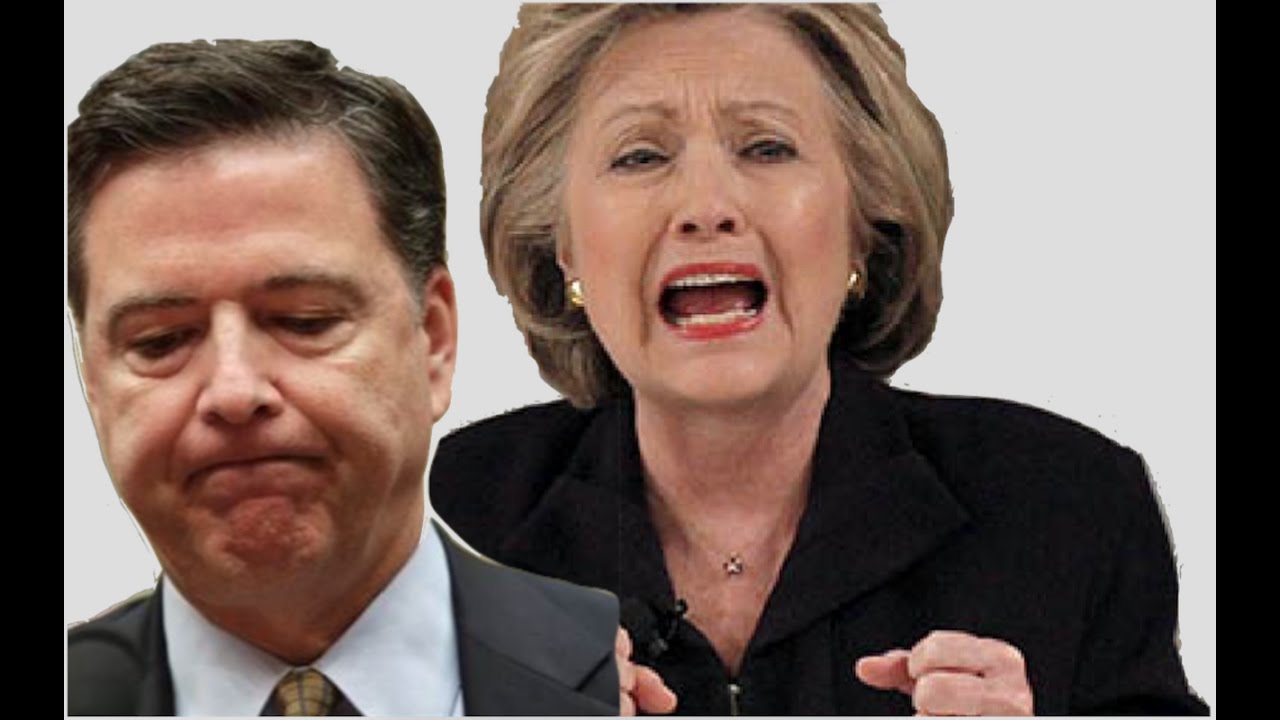 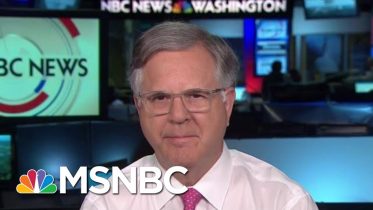 A federal appeals court has ruled that state electors do not have to cast their ballot for the winner of the state's popular vote….

Corey Lewandowski Stonewalls Democrats – The Day That Was | MSNBC