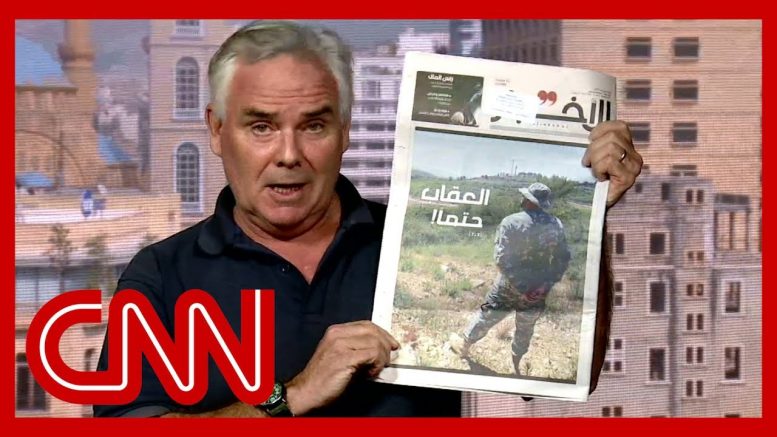 The leader of Hezbollah, Hassah Nasrallah, has vowed retaliation for Israeli-claimed airstrikes on a target near Damascus, Syria.
The Israeli military said those strikes foiled an imminent attack by Iran and a Shiite militia on north Israel. Nasrallah said the building targeted by Israel was used to house Hezbollah members, two of whom had been killed in the strike.
The Israel Defense Forces (IDF) said it carried out the operation to thwart an attack by Iran's Quds Forces, under the command of Qassem Soleimani, which had planned to launch multiple attacks on sites in northern Israel by what it called killer, or kamikaze, drones.
The IDF said an initial effort to fly the drones into Israel was made on Thursday but had been disrupted — it did not say how – airstrikes prevented a further attempt.

Howard Dean: Trump Has Been ‘Corrupt Since He Was Born’ | The Beat With Ari Melber | MSNBC

El Paso witness: A kid ran into store to warn us of shooter and no one paid attention

Bill Clinton reacts to articles of impeachment against Trump 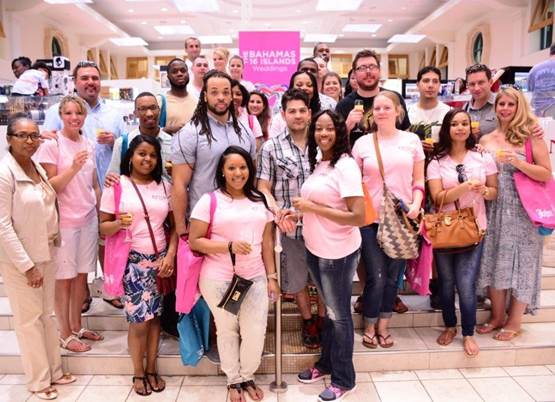