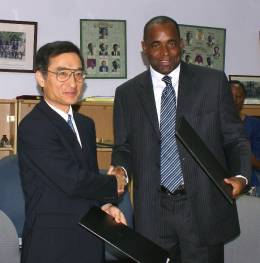 GROUND BREAKING CEREMONY FOR THE CONSTRUCTION OF
US $7.2 MILLION PORTSMOUTH FISHERIES CENTRE
SET FOR WEDNESDAY

Roseau, Dominica – December 8, 2009 …….. The Ground Breaking ceremony for the construction of a modern Fisheries Centre in the Town of Portsmouth, funded by the Government of Japan will take place on Wednesday, December 9th 2009 in Portsmouth from 3pm. The US$7.2 Million Fisheries Centre is expected to be completed in February, 2011. The facility will provide the necessary fish landing facilities and infrastructure in Portsmouth, including the construction of a fish landing jetty of 120 metres, Sea Wall and River revetment, slipway, a fisheries complex to include an ice making machine, cold storage, a fish processing room, outboard mechanic workshop, market office and retailing outlets, locker rooms for fishermen and machine shops, among other facilities.

A number of prominent individuals representing the Governments of Dominica and Japan will be present at the ceremony. These include :Prime Minister, Hon. Roosevelt Skerrit; Minister for Agriculture, Fisheries and Forestry, Hon. Matthew Walter; Minister for Tourism and Parliamentary Representative for the Portsmouth constituency, Hon. Ian Douglas; Permanent Secretary in the Ministry of Agriculture, Mr. Samuel Carette; Japanese Ambassador to Dominica His Excellency, Mr. Tatsuaki Iwata; Chief Fisheries Officer, Mr. Andrew Magloire  as well as other officials from Dominica and Japan.

Be the first to comment on "GROUND BREAKING CEREMONY FOR THE CONSTRUCTION OF US$7.2 MILLION FISHERIES CENTRE IN PORTMOUTH SET FO" 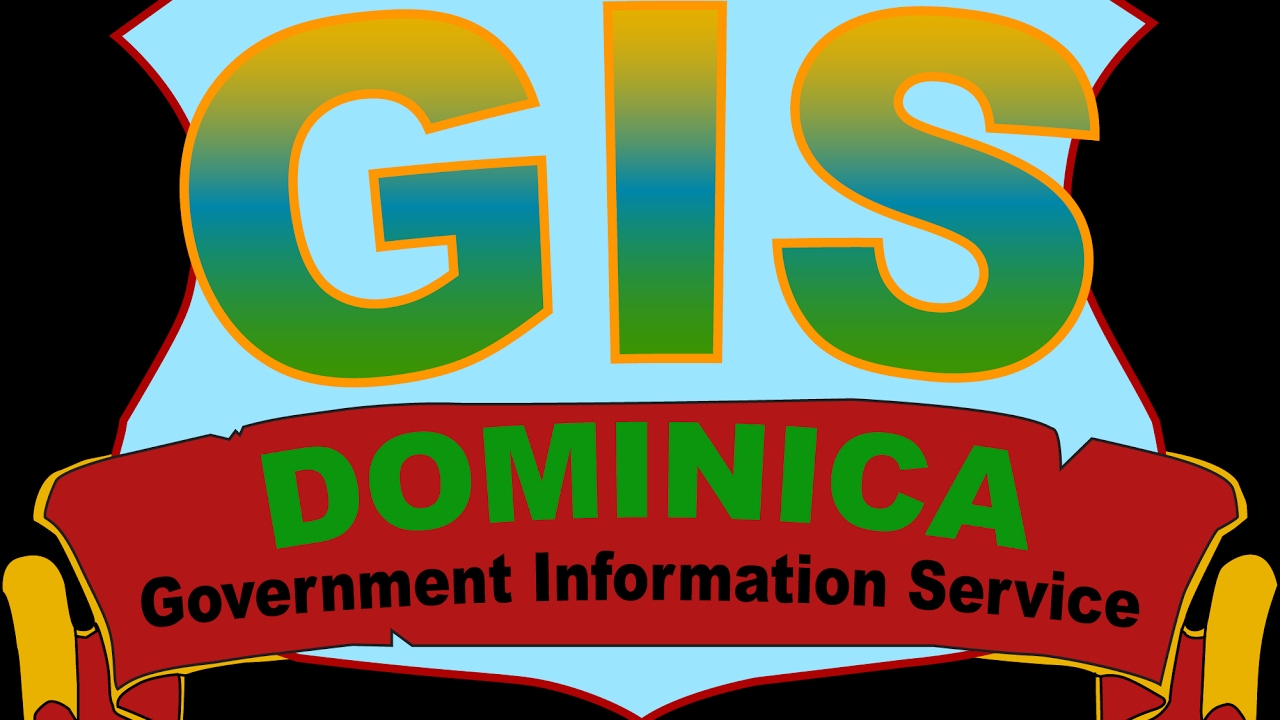 Judiciary Committee Member: ‘McConnell Should Recuse Himself’ From Trial | The Last Word | MSNBC

Community in shock over ‘lack of humanity’