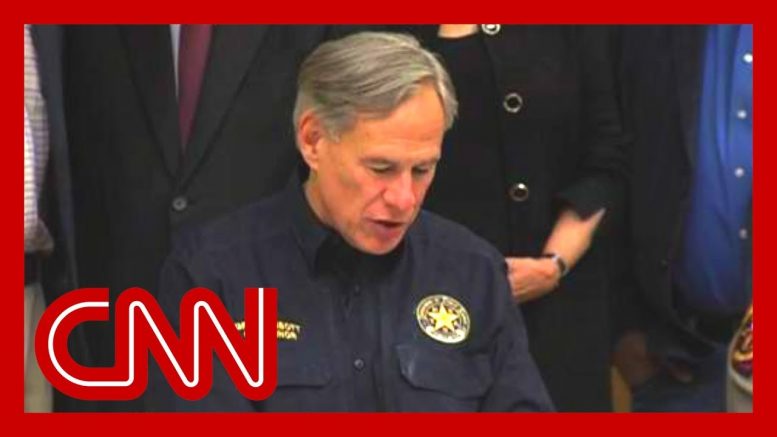 Governor Greg Abbott (R-TX) reads a text sent to him by the mother of a 17-month old baby who is one of the victims from the mass shooting in Odessa, Texas. #CNN #News

55 Comments on "Governor: Toddler-victim’s mom just texted me this" 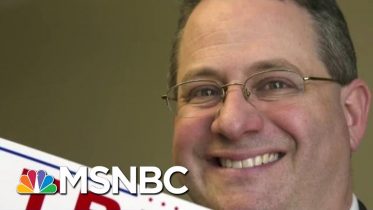 The watchdog agency that oversees and protects financing of our national elections is essentially shutting down. Senior Political Reporter for the Center for Public…

Ocasio-Cortez visits border facility: ‘I was not safe’