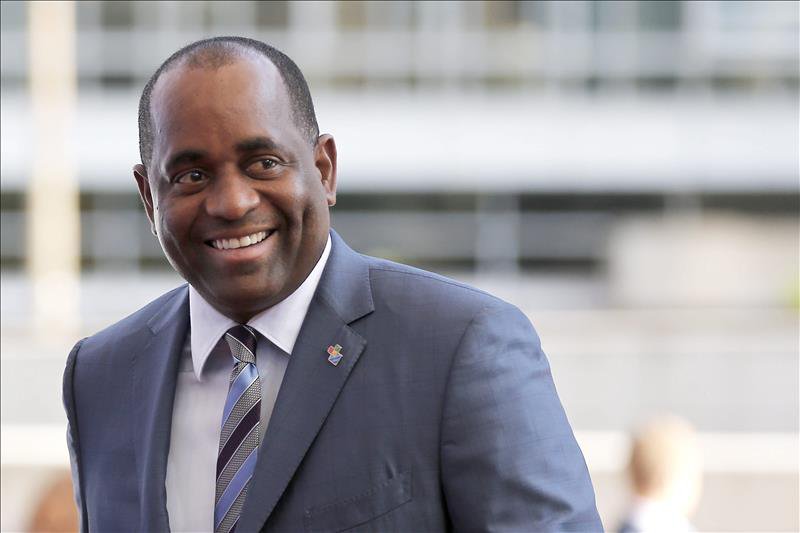 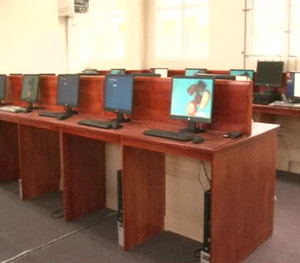 Another promise fulfilled by the Dominica Labour Party Administration as the much discussed Center of Excellence was officially opened on Friday, June 3rd, 2016.

Plans for innovation in information communication technology (ICT) through the Center for Excellence commenced with the signing of a memorandum of understanding between Dominica and the Republic of India in October 2011.

Now, five years later the doors of the center were officially opened by the Hon Prime Minister, Dr. Roosevelt Skerrit.

Hon Skerrit says the ICT Center for Excellence is more than just access to digital information; it’s about teaching the youth to be innovators.

He says the intention is not to teach students to use computers but “to get people to be innovators to develop apps so we can become part of the global market place in the development and sale of apps. We must be able to get to a point where we can export human resources [for] information technology. This is what India has done.”

The Hon Prime Minister praised the dedication of the Hon Minister for Information, Science and Technology, Kelver Darroux, to bringing this facility to fruition.

Hon Darroux says this milestone is another illustration of Government’s devotion to continued advancement in ICT.

He says ICT and its services have the potential to contribute to Dominica’s GDP by creating employment and enhancing each economic sector.

“The center has the potential to develop locally-grown but internationally-recognised experts in software engineering, computer programming, database management, security specialists and many other disciplines.

“I am not only elated to see this day of the official opening but it is a dream come true for the Government and people of Dominica particularly the young people with innovative and savvy computer minds.

“Today’s opening is a testimony of the fortitude, determination and perseverance of this Labour party Administration to fulfill its promise not only to the people of Dominica but to our international partners as well.”

The Center for Excellence is outfitted with two computer labs each containing 36 computers, a library, an administrative block, a study room and a central server room. 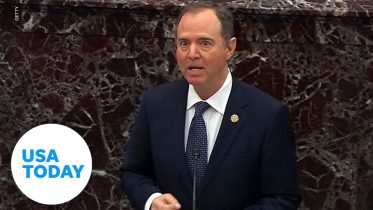 GIS Dominica: Journey to the Throne 2015