Roseau, Dominica– April 15, 2010………  A number of private sector-led investments are expected to lead to the creation of hundreds of new jobs in the Dominican economy.

In an address at a news conference marking 100 days in the new term, Prime Minister, Hon. Roosevelt Skerrit stated that between January to December, 2009, Invest Dominica Authority (IDA) approved concessions to thirty-three (33) companies with the potential to create one hundred and ninety six (196) jobs and an investment of $43.28 million.

The Prime Minister added that to date actual investment has been $22.2 million and the total number of jobs created is two hundred and four (204), surpassing the target of 196, for double the investment.

In the period, January to April, 2010, the Authority approved seventeen (17) applications for concessions with the potential to create one hundred and nineteen (119) new jobs at an investment cost of $8.1 million.

Hon. Skerrit also revealed that Government has been working with agencies like the AID Bank to seek low cost financing to make available to the private sector. Government is also continuing to implement reform measures to help make Dominica a better place to do business. 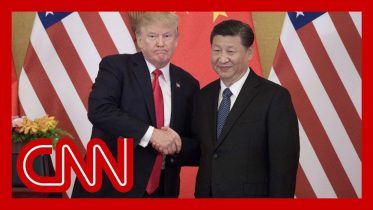 Citizenship by Investment Program gets support by US firm