Roseau, Dominica – June 29, 2010……… The Government of Dominica is continuing to provide financial assistance to students studying at the Business Training Centre (BTC).

There are also many Dominican students studying in the United States of America, United Kingdom, Canada and elsewhere as a result of financial assistance from the Government of Dominica.

In the 2009/2010 fiscal year, a number of Dominicans were awarded scholarships to study in China, Cuba, Russia, Mexico, Venezuela, Ross University School of Medicine and All Saints University.

A number of Dominicans also pursue short training courses for periods of two to six weeks in India, Singapore, Malaysia and Japan.

The Government of Dominica will continue to invest heavily in the education of Dominicans because human resource development is at the very core of its national development strategy. 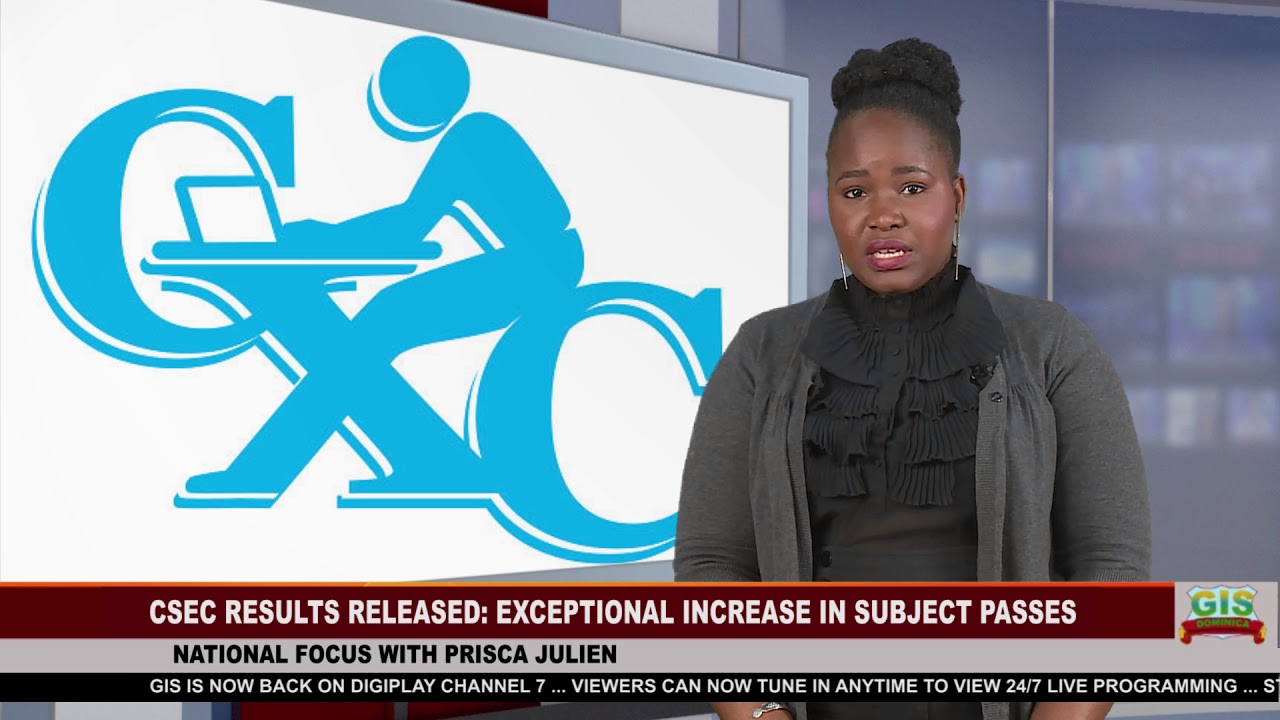 Gang-rape of woman is raising familiar questions in India