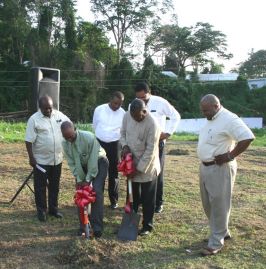 Roseau, Dominica – July 21, 2008……… The Housing Revolution, first enunciated by the Prime Minister in his 2006 Independence Address moved up an extra notch on Friday with a ground-breaking ceremony at Bath Estate, signalling the imminent start of construction of ninety-three (93) housing units in the area.

The ceremony took place near the Patrick John Football House at Bath Estate on Friday, July 18, 2008.

According to Minister for Economic Development and Urban Renewal, Hon. Julius Timothy, the Government of Dominica sold the land (1.26 acres) to French company, CARIBEXIM with special conditions and will construct retaining walls on both sides of the river as part of its contribution to the project- Residence Le Sisserou. CARIBEXIM will construct the 93 housing units in six categories, from studio to three (3) bedrooms.

According to Managing Director of CARIBEXIM, Mr. Christian Marset, the objective of the housing development is to provide affordable housing to the people of Dominica. The units are aimed at middle and lower middle income earners.

Actual construction is expected to begin later this month and is scheduled to take eighteen (18) months to complete.

Also in attendance at the ground-breaking ceremony was Minister for Public Utilities, Energy and Ports, Hon. Charles Savarin. 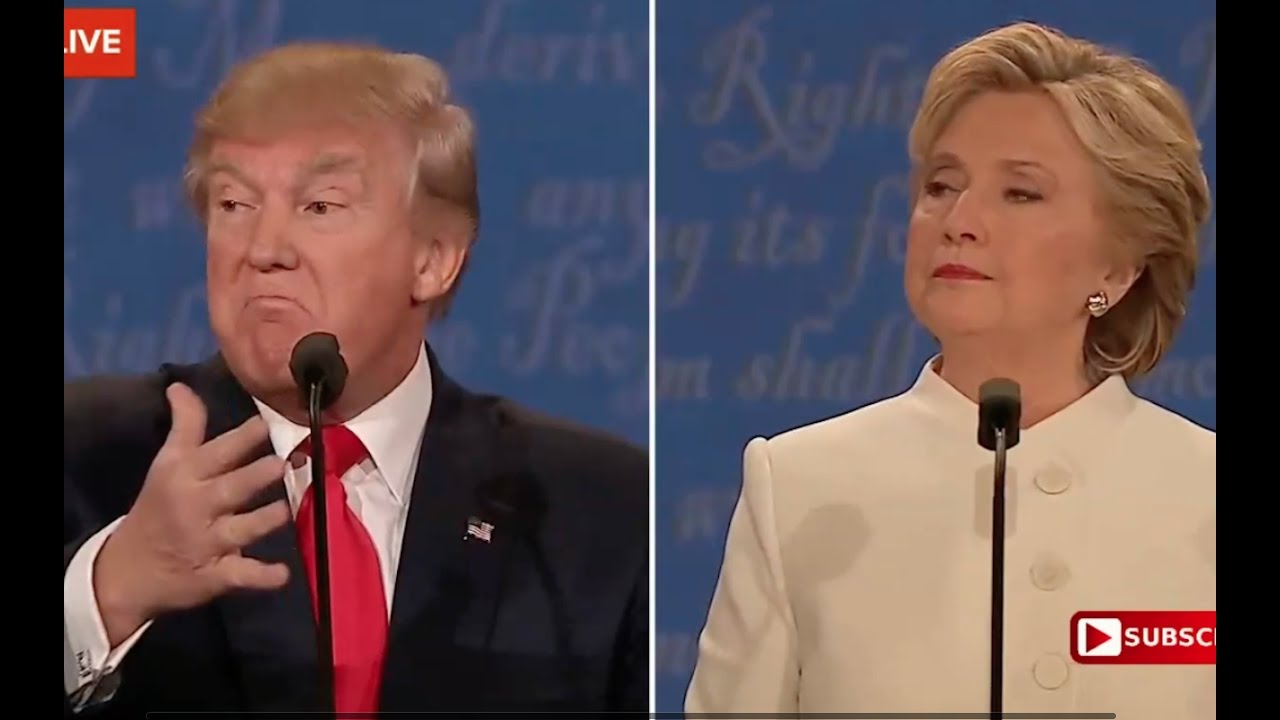 In Battle Over Bolton Testimony, Does Mitch McConnell Have The Votes? – Day That Was | MSNBC