Consumers in Dominica will benefit from further relief in the cost of fuel at the pump, and liquefied petroleum gas commonly referred to as ‘cooking gas’,  following government’s decision to drop petroleum prices in keeping with the fall in price on the international market.

The adjustment in prices is in keeping with Government’s policy to pass on the benefits of any decrease while shielding consumers from price increases and controlling inflation.

Government wishes to remind the public that the customs service charge applicable on petroleum products will continue to be at zero and for future increases in the price of petroleum products, shall not be a factor in the wholesale and retail prices.

If the 3% customs service charge were to be applied, the new prices for gasoline, diesel and kerosene would, in fact be, $12.24, $12.48 and $11.56 per gallon, respectively. Similarly, the price of cooking gas would have been higher had Government not acted on its decision to remove the excise tax. If the excise tax ($0.45/kg) were to be included, the new price per 20 lb cylinder would therefore be $38.25.

The public should be conscious of the fact that the world economy is still in a precarious position even after the unprecedented US$3 trillion bail-out by the governments of the world’s leading countries to avert a total collapse of the world’s financial system.

It is predicted that some of the world’s leading economies, including the world’s biggest economy-the United States- will experience a sharp economic slowdown next year. It now seems likely that the United Kingdom, Spain, Germany and Italy will go into recession next year.

In light of this, the prospects for the world economy are indeed uncertain and that uncertainty means volatility in the price of oil on the international market.

The public must also be aware that there is a direct correlation between the cost of the fuel internationally and the cost of petroleum products locally. Consumers are well aware that the price of fuel can go up and it can go down.

But if the recent trend of lower fuel prices continues the Government will endeavour to pass on the benefits of any decrease to the consumer. 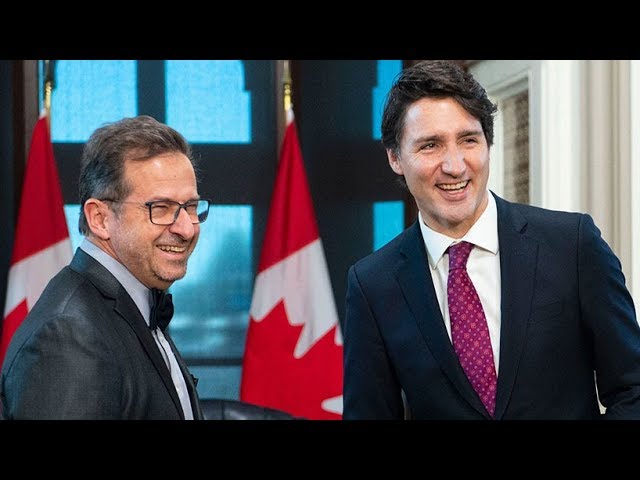 “Nothing better than home”: Some Canadians return home after quarantine

Van Jones: America is in a lose-lose scenario

Watch the incredible rescue attempts in the Bahamas