Effective Friday November 21, 2008, Dominican consumers will be paying less to fill their gas tanks, following Government’s decision to drop prices in keeping with the fall in price on the international market.

It is the fifth time the government has cut fuel prices since prices increased in mid June.

World market prices continued to fall throughout September and new retail prices of $14.32, $12.98 and $12.89 per gallon, for gasoline, diesel and kerosene

The general public is being reminded that government continues to maintain a zero percent imposition of the customs service charge applicable on petroleum products, and has done so since March 31, 2008. If the 3% customs service charge were to be applied the current prices for gasoline, diesel and kerosene would, in fact be, $10.22, $10.98 and $9.80 per gallon, respectively.

Government wishes to assure the public that if the price of oil on the international market continues to fall, it will endeavor to pass these reductions on to the price at the pump. 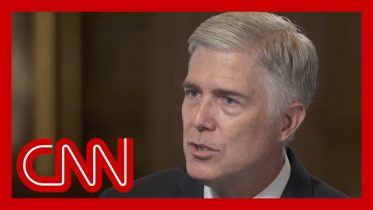 U.S. President Donald Trump speaks after being impeached on abuse of power