Government has again reduced the price of petroleum products to consumers; the sixth for the year. The last one was on November 21, 2008.

Effective Friday, December 12, 2008, Dominican consumers were paying less to fill their gas tanks, following Government’s decision to drop prices in keeping with the fall in price on the international market.

The general public is being reminded of Government’s announced decision in the 2008/09 Budget Presentation to remove the Excise Tax which was applied to liquefied petroleum gas as part of its effort to address the concerns of the cost of living in Dominica and in particular, to minimize the cost to the consumer. The Excise tax which was implemented on March 1, 2006, had been fixed at $0.45 per kilogram. This translated to 20 cents a pound or $4.08 per 20 pound cylinder.

The public is also being reminded that LPG is a controlled item, and in accordance with the Supplies Control Act, Chapter 20:01 of the Laws of the Commonwealth of Dominica (1990) Edition, no person shall, in respect of any goods the maximum price of which has been fixed by an Order under Section 4 (1) (c) of the Act, “sell or agree to sell any such goods at a greater price than the maximum price.” 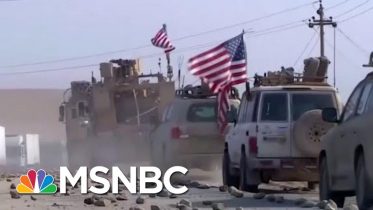 Stavridis On Syria: ‘We Have Devalued The Currency Of Our Word’ | MTP Daily | MSNBC

Keep up to date this Christmas with Sky News