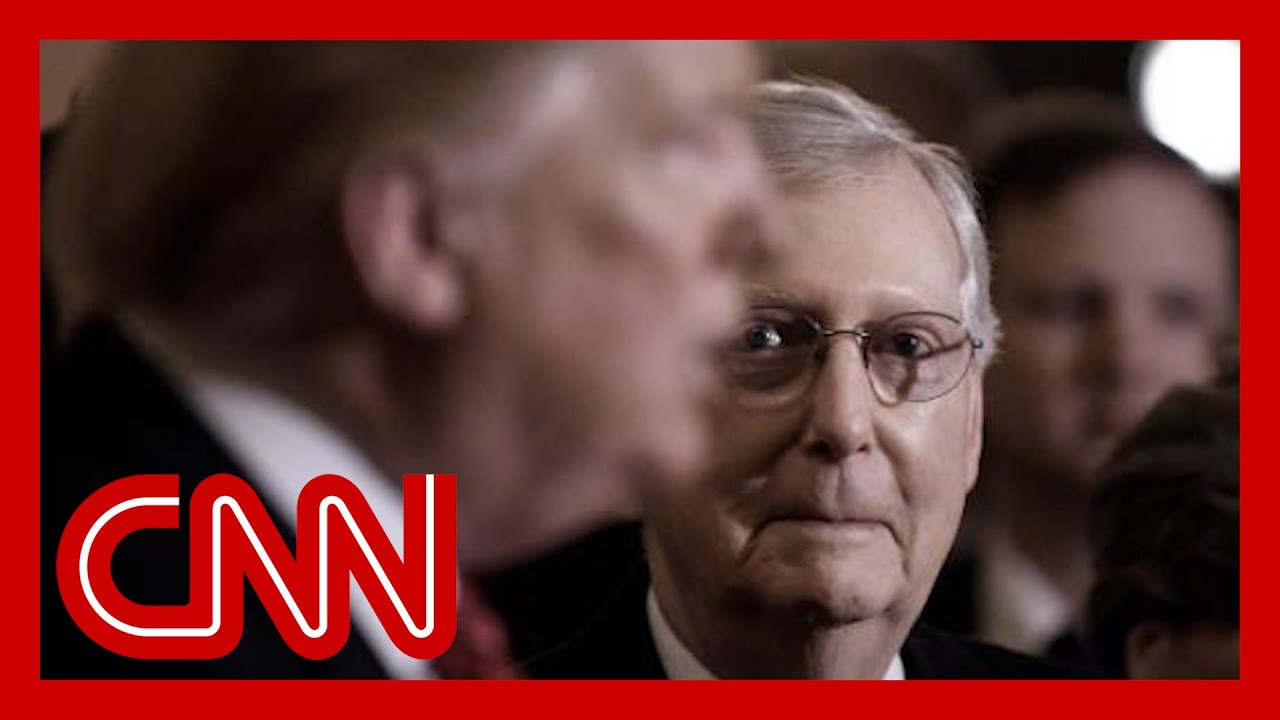 Senate Majority Leader Mitch McConnell is expected to hold a final vote to acquit President Donald Trump should he be impeached, when a majority of senators believe his trial has run its course instead of holding a vote on dismissing the articles of impeachment, two Republican senators told CNN on Wednesday. #CNN #News

Chris Hayes On The Threat Of Anti-Semitism | All In | MSNBC

CNN reporter: These scenes would have been unimaginable a short time ago 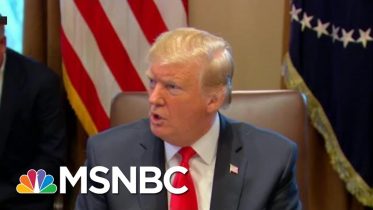 A Donald Trump History Lesson | All In | MSNBC

We know that President Trump isn't that great on history or geography, but what about Russia? » Subscribe to MSNBC: MSNBC delivers breaking news,…

Chris Hayes Podcast With Jonathan Metzl | Why Is This Happening? – Ep 49 | MSNBC

CASTLE BRUCE CONSTITUENCY BENEFITS FROM OVER $1M IN INVESTMENTS