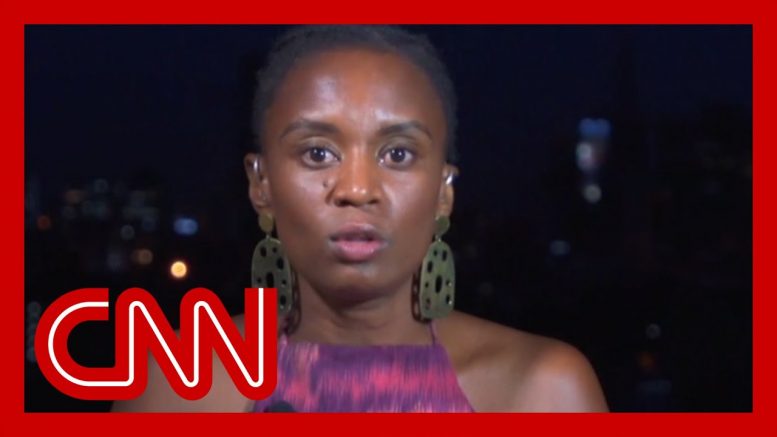 CNN's Bianca Nobilo speaks with African filmmaker Wanuri Kahiu about the Kenyan government's banning of her 2018 film "Rafiki" — which later became the first Kenyan movie to be selected for the Cannes Film Festival in the event's 70-plus-year history. The Kenyan Film Classification Board (KFCB) said the film was restricted "due (to) its homosexual theme and clear intent to promote lesbianism in Kenya contrary to the law."

Biden scolds reporter who asks about his son’s business

33 Comments on "Filmmaker questions banning of her lesbian romance film" 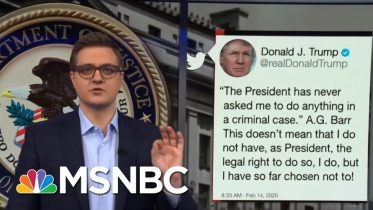 Chris Hayes On How To Check Trump | All In | MSNBC

Chris Hayes: “The thing stopping the President from doing whatever he wants are people mobilizing and organizing.” Aired on 02/14/20. » Subscribe to MSNBC:…

Susan Rice Calls Out Trump, Says He Used Office For His Own Gain | Morning Joe | MSNBC