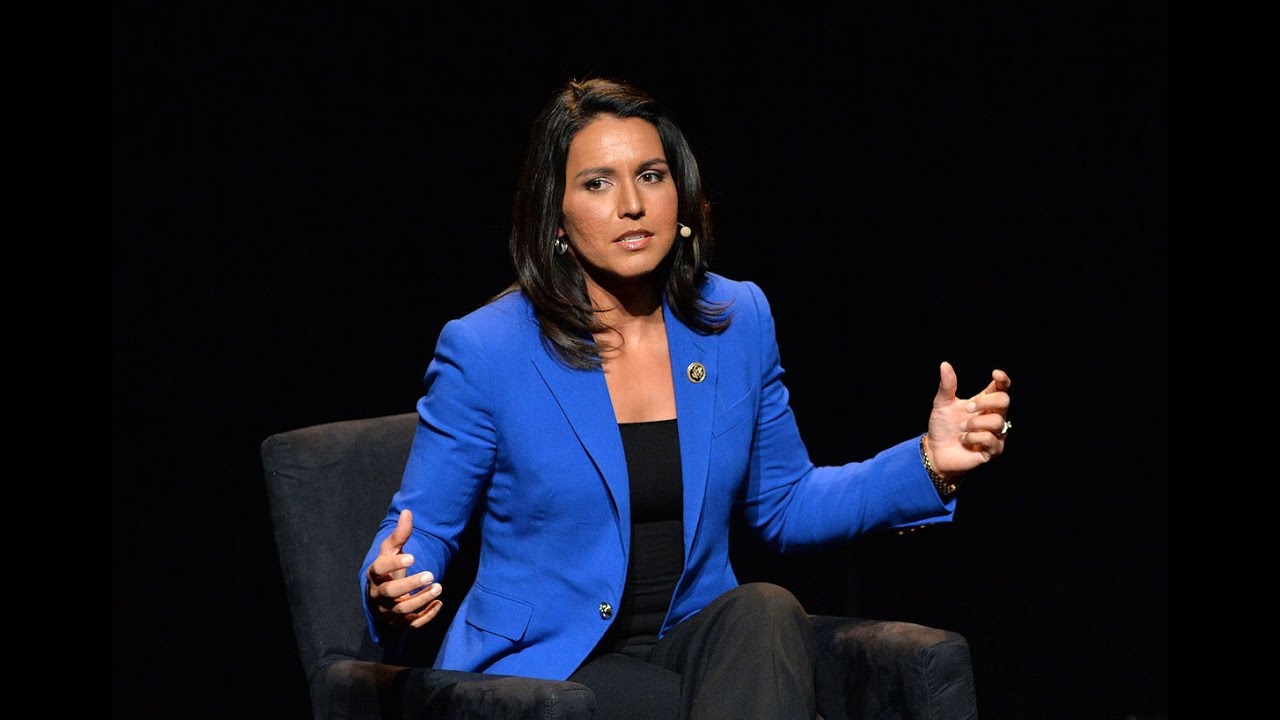 President Donald Trump meets privately with Democratic Representative Tulsi Gabbard who was a outspoken critic of Hillary Clinton and a Bernie Sanders supporter. 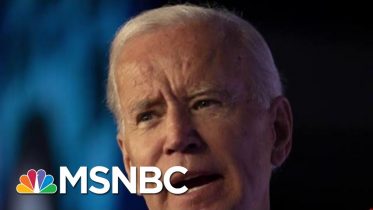 Joe Biden is leading Donald Trump 48 to 39 percent in new polling, so is that why Trump is lashing out at the former…

Why Trump’s Corruption Matters with Zephyr Teachout | Why Is This Happening? – Ep 17 | MSNBC

Cooper: This ‘blows my mind’ about Trump