Dominica’s Prime Minister Roosevelt Skerrit on Wednesday met in his office with a delegation from the Communist Party of China (CPC).

The Dominica-China relationship has witnessed sound development since its establishment, Skerrit told the visiting delegation, headed by Chen Fengxiang, vice minister of the International Department of the CPC Central Committee.

The prime minister added that his Caribbean island country is thankful for China’s substantial support, committed to the one-China policy, and willing to work with China to boost the friendly, cooperative ties between the two nations.

The CPC, Chen said, stands ready to enhance exchange and cooperation with Skerrit’s Dominica Labor Party and, through such inter-party interaction, push forward relations between the two countries.

The CPC delegation arrived in Roseau on Monday at the invitation of the Dominica Labor Party. 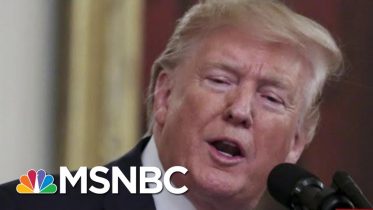 The panel discusses the tribalism of the current political moment and if Republicans other than Sen. Mitt Romney will publicly rebuke the president. Aired…

HON. LENNOX LINTON OFFICIALLY SWORN IN AS LEADER OF THE OPPOSITION