Roseau, Dominica – April 27, 2009……………… Minister for Foreign Affairs, Immigration and Labour, Hon. Vince Henderson is scheduled to attend three important meetings over the next two weeks in Cuba and Jamaica.

Hon. Henderson will participate in the Meeting of the Ministers of the Non-Aligned Movement Member Countries in Havana, Cuba from April 29-April 30, 2009. The primary objective of the Meeting is to review preparations for the forthcoming 15th Conference of Heads of State or Government of the Non- Aligned Movement countries, set for Egypt on 15 and 16 July, 2009. The Meeting will be held under the chairmanship of His Excellency Mr. Bruno Rodriguez Parrilla, Minister for Foreign Affairs of the Republic of Cuba.

During the meeting in Cuba, the Ministers will also deliberate in an extensive manner on the existing, new and emerging global issues of collective concern and interest to the Movement as it relates to the current International situation.

The  Ministers will also reaffirm the Non-Aligned Movement’s abiding faith in and strong commitment to its founding principles:  of establishing a peaceful and prosperous world; a just and equitable world order;  as well as to the purposes and principles enshrined in the United Nations Charter.

Dominica joined the Non-Aligned Movement in 2006. The Movement was founded in April, 1955 and has one hundred and eighteen (118) members.

While in Cuba, Hon. Henderson will also attend the Sixth Dominica-Cuba Joint Commission to review the progress on implementation of cooperation in a number of areas including health, science and technology, the environment, fisheries, agriculture, sports and education, housing and tourism among other areas with a view to chart a way forward.

The Second Session of the Cuba-Dominica Joint Commission was held in Roseau in May 2001.

The Third Session of the Dominica-Cuba Joint Commission was held in Cuba in April 2004.  One major outcome of the meeting was the decision by the President to grant a Presidential Pardon to three Dominican students who were serving jail sentences in Cuba.

The Fifth Session of the Joint Commission for economic and technical cooperation between the Governments of the Commonwealth of Dominica and the Republic of Cuba was held in Havana, Cuba, from 19 to 21 September 2007. The programme agreed upon by the Joint Commission for the period 2007-2008 comprises actions of collaboration in thirteen (13) sectors

From Cuba, Hon. Henderson will travel to Jamaica to attend the 12th Meeting of the CARICOM Council for Foreign and Community Relations (COFCOR) from May 7-8, 2009.

The theme this year is:  “Advancing Regional Integration and Development: A Response to Global Challenges”.

The COFCOR meeting is taking place within a unique set of circumstances, in particular the global economic and financial crisis; the recently concluded G20 London Summit; the increasing vulnerability of small states as a result of the impact of climate change as well as the just concluded Summit of the Americas which took place in Trinidad and Tobago, on 17-19 April 2009

COFCOR comprises Ministers of Foreign Affairs of CARICOM Member States and is responsible for determining relations between the CARICOM Community and International Organisations and Third States.

In the absence of the Hon. Vince Henderson from the State, Senator the Hon. Petter St. Jean is acting as Minister for Foreign Affairs, Immigration and Labour. 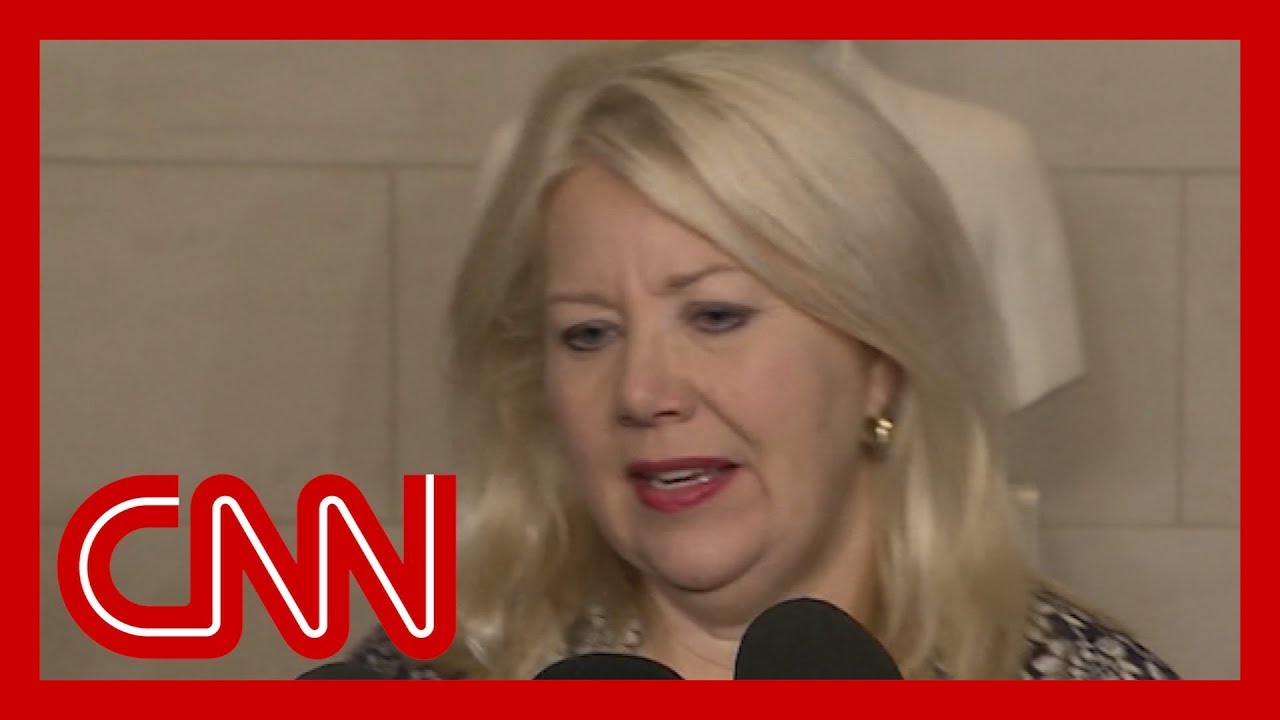 What Makes The NRA So Powerful? | Velshi & Ruhle | MSNBC