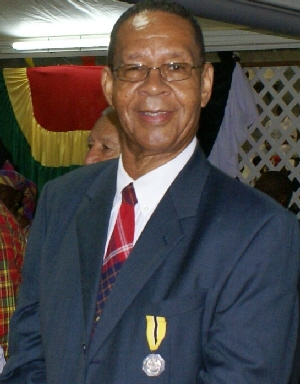 The economist passed away at the Princess Margaret Hospital in Dominica’s capital, Roseau.

Prime Minister Roosevelt Skerrit says Dr Yankey’s death marks the loss of “a great citizen who selflessly gave so much of his intellect and knowledge towards the development of Dominica and the Caribbean”.

The diplomat served in several posts at home and in other parts of the region.

He was a former High Commissioner of the Organisation of Eastern Caribbean States (OECS) to Canada, a director of the Economic Affairs unit at the OECS Secretariat in St Lucia and he also worked at the Caribbean Development Bank as a director of policy. 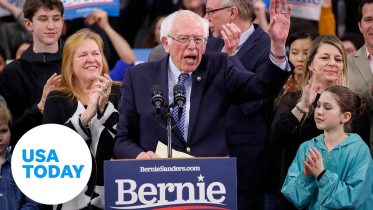 Bernie Sanders speaks to his supporters in New Hampshire for the ongoing 2020 primary. » Subscribe to USA TODAY: » Watch more on this…

14 NDP members in New Brunswick defected to the Green Party