Paula Peterson has been remanded to Her Majesty Prison until January 10, 2012 in connection with the December 29, 2011 US$60,000 cash found about her body at the VC Bird International AIrport.

The Customs Enforcement Department along with the Immigration Department and the Office of National Drug and Money Laundering Control Policy (ONDCP) conducted the joint operation which resulted in the seizure of over US$60,000 (EC $163,000.00) Plus ECcash $300.00, Peterson was attempting to smuggle into the country.

She appeared before a Magistrate on Friday where she was denied bail.

Peterson arrived in Antigua on a flight from St. Maarten with cash concealed on her body. She has been charged with several money laundering offences.

Director of the ONDCP said he was pleased with the results of the operation as efforts continue to strengthen the security of Antigua’s national borders.

He said the results demonstrate the cooperation and collaboration amongst local law enforcement agencies in responding to the threat against the Ports being used to conduct illicit activity.

Antigua Chronicle will continue to bring updates on this story as it develops.

Be the first to comment on "Dominican Woman Remanded on US$60,000 Seizure" 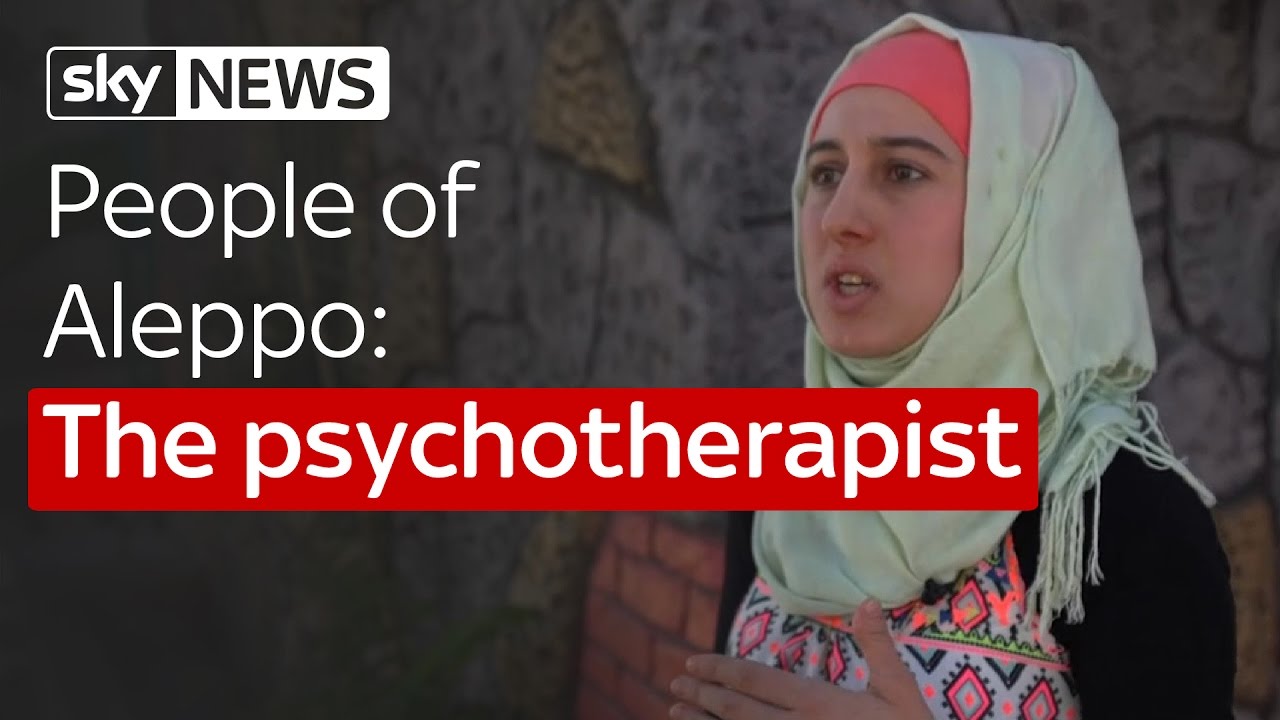 People of Aleppo: The psychotherapist

"(The children) didn't used to be afraid of darkness. Now they are": Sara is a psychotherapist in Kils, Turkey on the border with Syria….