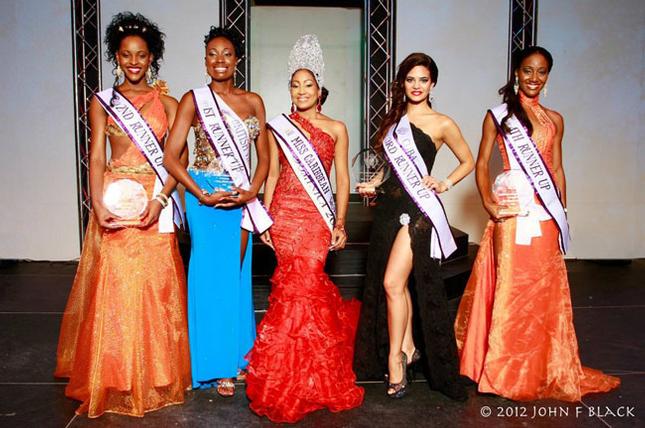 BASSETERRE, St. Kitts – NATURE ISLE has made a mark in the regional pageant world once again when just after 12:00 a.m. today (May 6) its representative captured the Miss Caribbean World (MCW) Pageant.

The pageant was held in Tortola at the Multipurpose Sports Complex, where Dominica’s Nadira Lando captured the title along with the awards for Miss Photogenic, Best Costume and Best Swimsuit.

Lando follows in the footsteps of Nakita Bruno who won the crown in 2006, Marah Walters in 2008 and Marcia Baptiste in 2010.

Bruno served as Lando’s chaperone during the 2012 pageant.

It was Walter’s third regional title captured during her reign and the second for Baptiste.

Their wins had made Dominica the country to look for in pageantry.

Many are wondering if this would also be the case with Lando after winning last night’s pageant, not to mention her studding performance when she captured the Dominica Carnival Queen title with seven awards.

A total of 16 contestants competed for the crown, including former Miss Silver Jubilee and Miss St. Kitts and Nevis World Venetta Zakers.

Last year’s winner was former St. Kitts and Nevis National Carnival Queen Sudeakka Francis who handed over the MCW torch to her successor.

This was the Seventh Annual Miss Caribbean World Pageant. 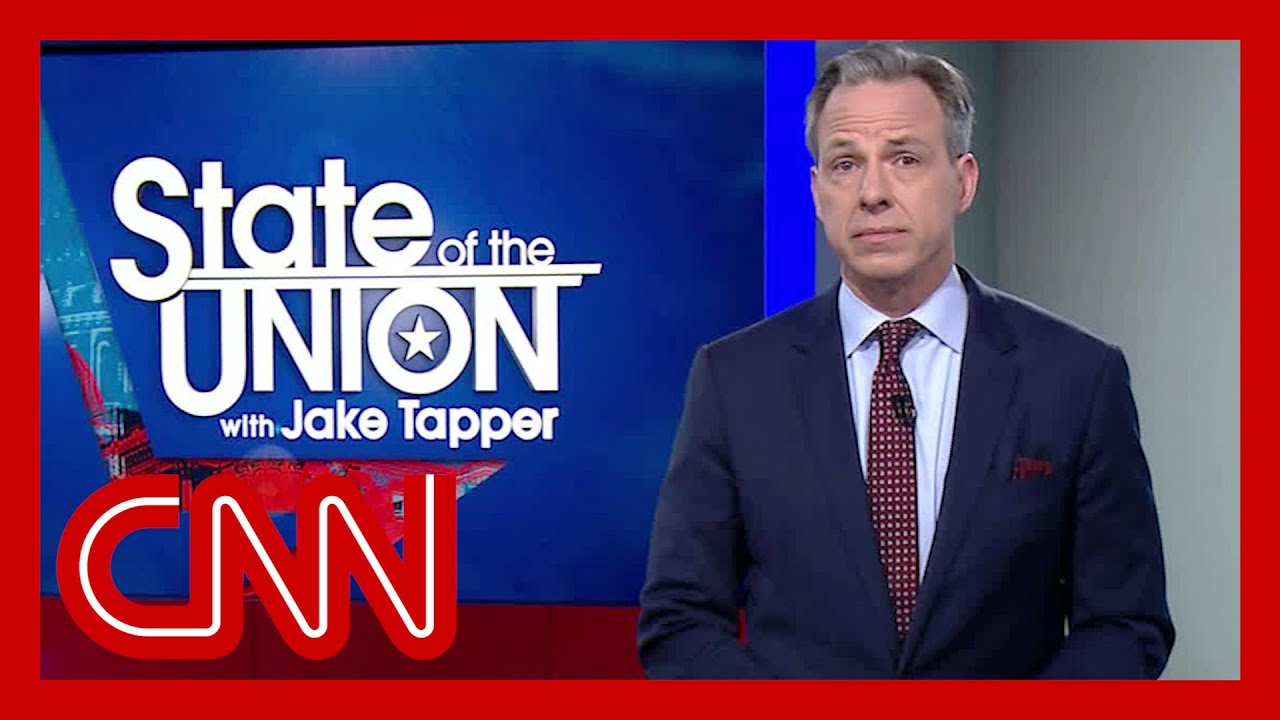 CNN’s Jake Tapper to elected officials: What will be your legacy?

Politics lost some important voices in 2019. CNN's Jake Tapper takes a moment to reflect on the legacies they left behind, and offers a…