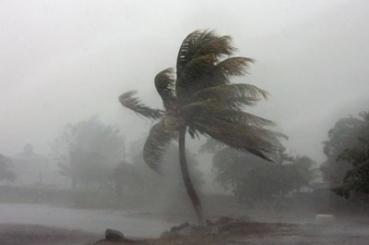 ROSEAU, Dominica, Saturday October 1, 2011 – The official assessment is not yet complete, by Prime Minister Roosevelt Skerrit has already indicated he will have to seek outside help to deal with damage caused by then-Tropical Storm Ophelia.

On Thursday, government officials and others involved in disaster management toured areas damaged by the weather system, primarily along the west coast.

“The Local Government Department has moved quickly to assess the situation and they will assess the persons who are mostly in need,” Disaster Management Coordinator Nathaniel Isaac said.

Heavy rains damaged homes, washed away vehicles and bridges, and left some communities without pipe-borne water and electricity.

Landslides were being cleared to restore access to some areas.

“The infrastructure seems unable to carry the volumes of water. In other areas, there were obstructions, which were man-made and (these) affected the water course and diverted water on to the property of the people in the various areas,” he pointed out.

“The competent authorities have to be a little more resolved in their decision-making in terms of authorising construction and settlements. 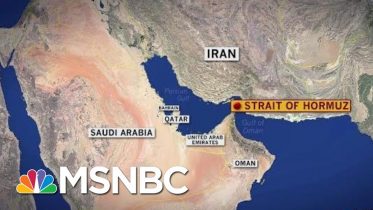