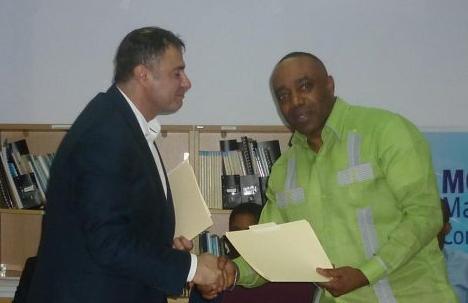 ROSEAU, Dominica — Acting prime minister of Dominica, Rayburn Blackmoore, announced on Thursday that 316 residential units will be constructed, commencing July 1, for displaced residents of Petite Savanne following the passage of Tropical Storm Erika. The new project will be financed by the citizenship by investment (CBI) program.

The government has bought some 49.6 acres of land in Bellevue Chopin for the resettlement at a cost of over $2 million.

The development contract was signed with Montreal Management Consultants Est (MMCE) on Thursday.

Blackmoore said the intention is to develop a holistic plan to design modern communities in response to the needs of the people.

“I think that it is worth underscoring that we take so many things for granted in this country, that the resettlement of people into new communities is a huge undertaking that every step has to be taken to get it right,” he noted. “It’s not something you can rush into.”

He said the government expects to meet with the community of Petite Savanne in the coming weeks to discuss the proposed plan, “and to get from them their ideas and feedback which will be incorporated, [some of them] in the final plans.”

Blackmoore indicated that a minimum of 200 Dominicans will be employed during the construction phase of the project.

Minister of housing, land and water resource management, Reginald Austrie, stated that MMCE proposed a design that would meet the residential, commercial and communal requirements of the community to be resettled.

“One of the key focuses of the proposal development will be on the residential need and according to MMCE proposal, 87 percent of the land use will be targeted for housing, 12 percent for commercial use and 1 percent for communal use,” Austrie explained. “That would include community centre, farmer’s market and cemetery. The proposed land use development will be broken down as follows: 316 residential units, 45 commercial units and 3 communal units. The 316 residential units will be further broken down as follows; 51 single bedroom units, 146 two-bedroom units and 73, three-bedroom units and 48 four-bedroom units.”

Chief executive officer of MMCE, Dr Anthony Haiden, said he is proud and delighted to be part of this initiative.

“Since September of 2015 we’ve been working very hard to assist Dominica to recover and rebuilt beyond Erika,” he said. “Communities were displaced and left without any homes.”

Haiden indicated that MMCE intends to create a number of jobs through the local contracting and building industry.

“That is the vision that we have,” he added. “It is a unique project; it gives directly to the people of Dominica.”

Haiden also noted that this is the first such project anywhere in the Caribbean that is designed to benefit residents directly and substantially by means of a CBI program, instead of merely paying money into a government fund or a commercial real estate development without adequate oversight.

This video features excerpts of acting PM Blackmoore’s remarks as well as excerpts of remarks by Dr Anthony Haiden of Montreal Management Consultants.

Construction work on Anichi Resort and Spa project is on schedule

A New Community for Petite Savanne by 2017 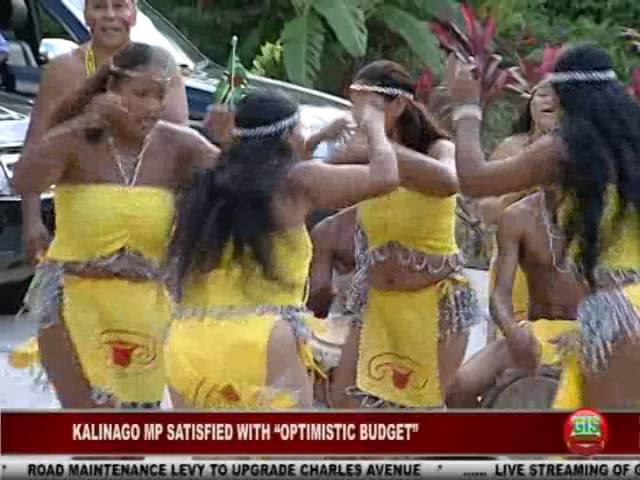