Roseau, Dominica – May 15, 2008………. Prime Minister, Hon. Roosevelt Skerrit has written to the Premier of China, His Excellency Wen Jiabao expressing the sadness and shock of the Government and People of Dominica following the devastating earthquake which struck China on Monday.

In a letter to the Chinese Premier dated May 13, 2008, Prime Minister Skerrit wrote in part :

” We are confident that the resilience demonstrated by your Government and People in the face of past disasters will be brought to the fore, as you seek  to restore normalcy in your country.

” Our thoughts and our prayers are with you and your people at this time of national disaster.

On hearing news of the earthquake, Prime Minister Skerrit visited the Embassy of the People’s Republic of China in Dominica and expressed his condolences as well as that of his Government to  China’s Ambassador to Dominica, His Excellency, Deng Boqing.

Meanwhile none of the fifty-four(54) Dominican students who are studying in China on full university scholarships have been affected by Monday’s tragedy. 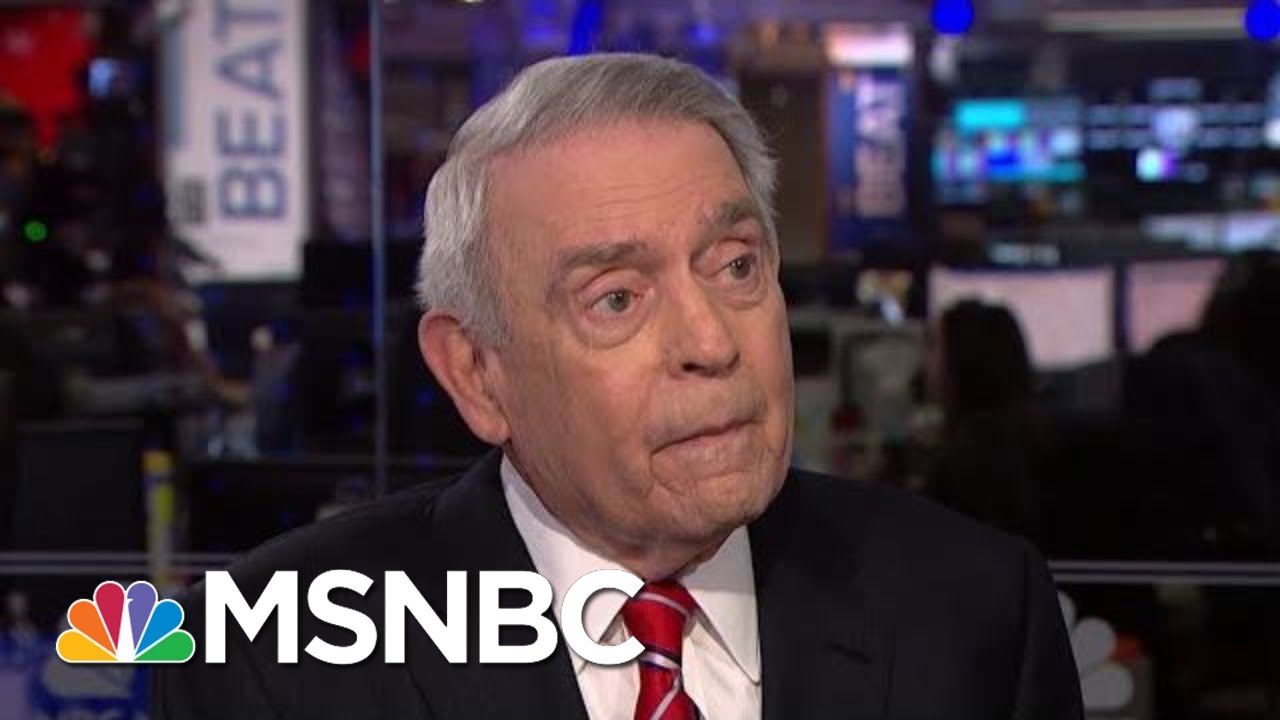 Legendary journalist Dan Rather joins The Beat on the historic first day of the public Trump impeachment hearings. Rather, who covered Watergate and the…

Pete Buttigieg becomes a target for other 2020 Democrats