“This month, January 2013 God’s willing, we shall write formally to the British government indicating to them our intention of severing ties with the Privy Council and seeking their agreement on that,” Skerrit said.

“Certainly in 2013 Dominica will move very speedily to recognise the CCJ as our final court,” he said, noting that the island has been paying for the regional court established in 2001 to replace the Privy Council.

CARICOM countries have taken a US$100 million loan from the Barbados-based Caribbean Development Bank (CDB) to meet the operation of the CCJ and ensure its financial independence.

“Dominica is in fact paying for the operation of the court through a loan taken by CARICOM from the CDB.  We are in fact paying our portion of this loan, and we believe it is a very serious court and it is going to be much easier for the average citizen to seek redress from,” Skerrit said.

The CCJ which has both an original and appellate jurisdiction also functions as an international tribunal interpreting the Revised Treaty of Chaguaramas that governs the regional integration movement.

Skerrit said that accepting the CCJ as the island’s final court would allow for nationals to petition the Trinidad-based court because it would be much cheaper than going to London.

“It will make it much cheaper for the average citizen to be able to seek redress from the CCJ because going to the Privy Council can be very expensive for many and the expense has been a deterrent for many who would like to seek further justice….,” he added. 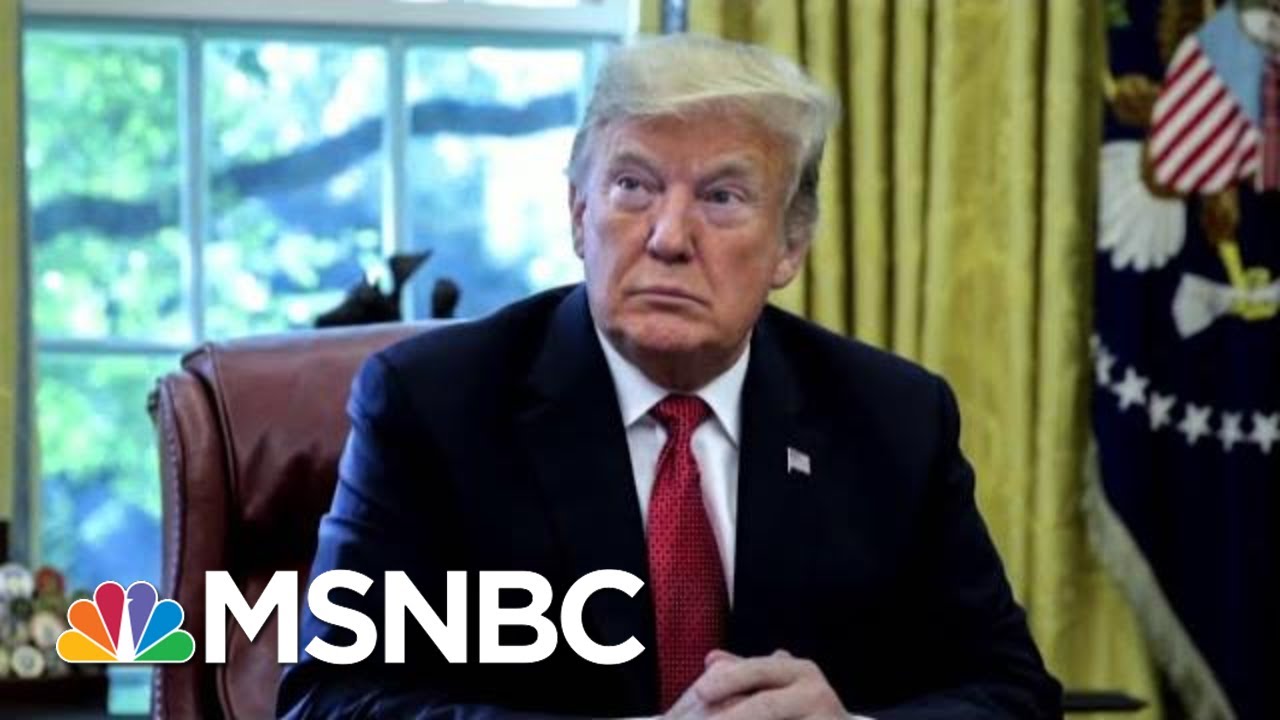 How Did Trump Get To The Brink Of Impeachment? The Ukraine Bribery Plot Explained | MSNBC

Mitch McConnell: Obama elected to make up for ‘sin of slavery’