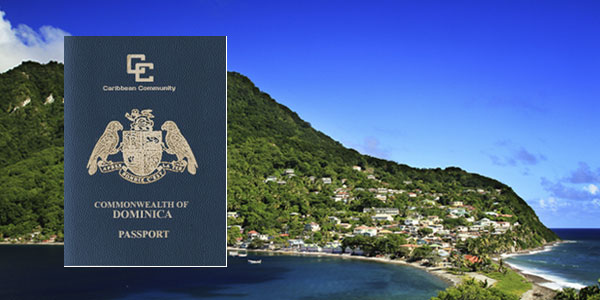 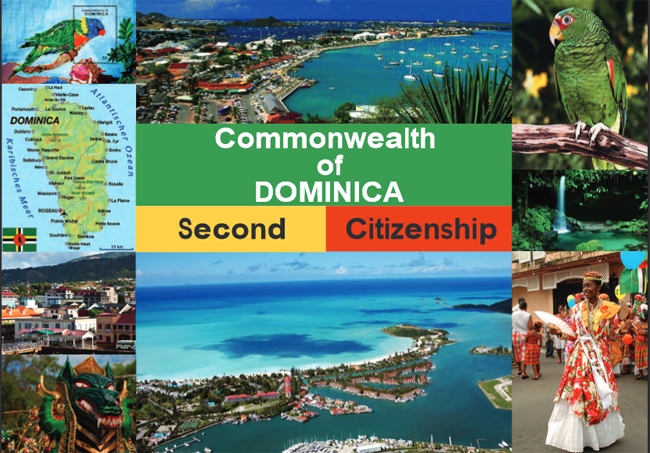 ROSEAU, Dominica (CMC) – The Ministry of Foreign Affairs has sought to clarify the status of Iranian national Ali Reza Halat Monfared who has been arrested on allegations of being involved in Iran’s biggest ever corruption scandal.

By way of the Citizenship by Investment Programme (CIP) Monfared,who was arrested in the Dominican Republic became a citizen of Dominica and was also granted diplomatic status.

In a statement late Wednesday the Ministry of Foreign Affairs said they conducted a comprehensive due diligence investigation before granting him citizenship.

“In 2014 Ali Reza Ziba Halat Monfared, an Iranian businessman resident in Malaysia, became a citizen of Dominica under the Citizenship by Investment Programme .Prior to becoming a citizen a comprehensive due diligence investigation was conducted in 2014 in respect of him by an internationally recognised US due diligence firm as required by the relevant regulations. Mr. Monfared’s due diligence report showed no areas of concern in any jurisdiction or country including Iran, and he passed all other security checks. Additionally, the report found no pending legal or other matters against him anywhere.”

The statement also noted that Monfared, at the time,” was found to be a respected businessman with substantial business ties in Malaysia and Southeast Asia and demonstrated a great desire to be of assistance in promoting Dominica and sourcing business and investment opportunities on behalf of Dominica in that part of the world.”

“To facilitate his engagement, Mr Monfared was appointed with Ambassadorial rank. A diplomatic passport was issued to him on March 13th, 2015. Mr Monfared’s diplomatic passport was recalled and cancelled and all official ties with him were severed effective January 20, 2016, upon receiving information that he may be a person of interest to authorities. While we were somewhat concerned about this development, the Ministry of Foreign Affairs remains convinced that all procedures were duly followed and proper due diligence conducted before he was granted citizenship, and clearance given for his appointment.”

The statement added that the government has over the years, as part of its Foreign Policy “extended its program to include partnerships with both nationals and non-nationals who are willing and able to assist, support and serve Dominica in a number of areas.”

It said the Ministry continues to pursue the 2015 directive of the Prime Minister Roosevelt Skerrit and the Cabinet of Dominica, in completing a comprehensive and independent review of the procedures of appointment of diplomatic and consular post and the terms and conditions of such appointment.

“A Consultant has since been engaged to review and advise on best practices and an appropriate policy for adoption by Cabinet,” the statement noted. “The Ministry of Foreign Affairs expects to receive the consultancy report by June 2017 at the end of the exercise. The Government of Dominica will continue its vigilance in these matters and takes this opportunity to express gratitude to all who have and continue to serve Dominica in its development objective.” 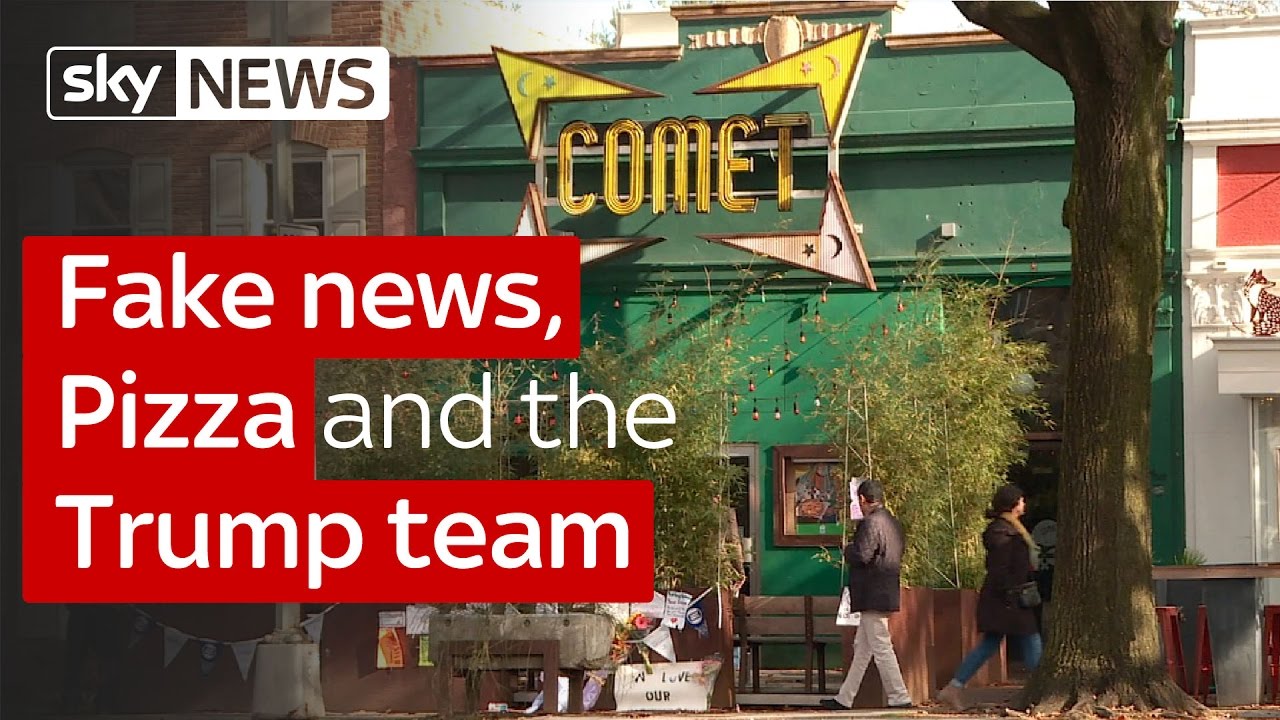 Donald Trump has reportedly fired one of his staff for pushing fake news about Hillary Clinton being involved in a child-sex ring. Michael G…