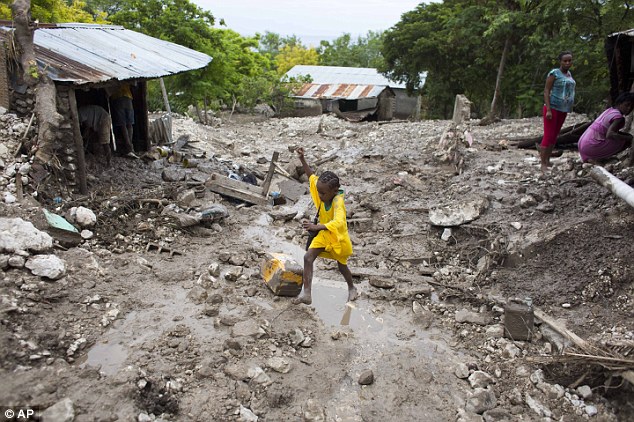 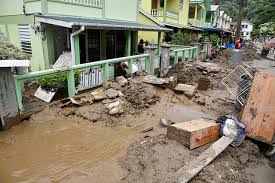 (CNS): The Cayman Islands Government has donated half a million dollars from the public purse to the government of Dominica, which sustained catastrophic damage during Tropical Storm Erica last month. The premier said that the caucus and Cabinet had made a decision to help the eastern Caribbean island of Dominica, where the disaster had been had been all the more tragic as the rivers flooded and gushed down steep mountainsides, wiping out many bridges and other infrastructure.

“We don’t have to ask or speculate about how terrible a disaster this is, just think back to hurricanes Ivan and Paloma,” McLaughlin said Monday as he announced the donation. “But in the case of Dominica … it is much worse than we can contemplate here because it is a very mountainous country with lots of rivers. It had thirteen main bridges but many of those have been taken out completely and whole communities have been cut off.”

The premier said he knows the country’s leader, Roosevelt Skerrit, very well and had been in touch with him regarding the devastation and had already sent the cash to the government. McLaughlin said 31 people were confirmed dead but the prime minister had also told him many people were still missing and unaccounted for.

“While people make think the island is remote from us, they are our Caribbean brothers and sisters and Cayman is in a position to offer some assistance and we think it is only right and the Christian thing to do to play our part.”

He said the local small community from Dominica here in the Cayman Islands was trying to raise more funds and collecting food and necessities to ship there. He urged the private sector to support that effort as well and if there was sufficient goods to send from here, a Cayman Airways flight would take the donations to the nearest island, such as Antigua, as the airport on Dominica could not accommodate 737s.

During a TV broadcast in the wake of the storm, Skerrit said Erika set the nation’s developmental progress back 20 years, as hundreds of homes and buildings were destroyed. The damage caused across the island could cost the country more than $150 million — half of its annual GDP — to repair. The island was ravaged by the flood waters that swelled the many waterways, which washed away land and structures and also caused devastating landslides.

Aid from the rest of the developed world has so far been noticeably absent and Dominicans have been at the forefront of their own rescue and recovery. Crews have been working around the clock clearing roads of landslides, and teams have been crossing rivers and hiking mountains in attempts to reconnect remote villages.

According to a report in the Independent on Monday, international aid from outside the region has been slow in coming. “Aid from the rest of the developed world has so far been noticeably absent and Dominicans have been at the forefront of their own rescue and recovery,” the British paper reported.

Aid such as helicopter airlifts, medical supplies, bottled water and other essentials came immediately from the Caribbean, including Cuba which sent doctors and nurses. The crew of the Royal Navy auxiliary ship Lyme Bay which was in the Caribbean region, is now assisting with temporary water supplies in areas that have been cut off.  According to local press reports, a petition has been launched on the internet asking US President Barack Obama for assistance. 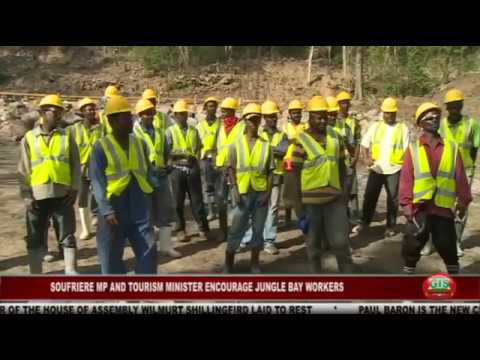 National Focus for Monday March 21st, 2017 with Mervin Matthew and Creole Highlights with Shaakira Pierre. In the headlines..Government records achievement in its Housing…

Elizabeth Warren On The Money In Presidential Campaigns | All In | MSNBC

The Future Of The Trump ‘Cult’ | The Last Word | MSNBC