ROSEAU, Dominica, CMC – Prime Minister Roosevelt Skerrit Wednesday described as “absurd and ridiculous” a call by Opposition Leader Hector John that he resign amid allegations that he contested the last general election while holding dual citizenship.

John made the call earlier this week after a radio talk show host said he had information that the prime minister had renounced his French citizenship earlier this year.

“He should be resigning by today. He should send in his resignation as Prime Minister of the Commonwealth of Dominica,” John said as the main opposition United Workers Party (UWP) announced plans for supporters to assemble outside Skerrit’s  office on Friday to “defend Dominica’s democracy” and to protest the government’s refusal to address its concerns about electoral reform.

But speaking on the state-owned Dominica Broadcasting Service (DBS), Skerrit said that the opposition members if they are in possession of any incriminating evidence should take the matter to the courts.

“This call by the Leader of the Opposition for Roosevelt Skerrit to resign as Prime Minister is absurd and ridiculous. They have brought a petition before the courts in that matter and if they believe they have evidence to support their petition then take the matter to the courts”.

”If I were they I would have run to my lawyers with whatever I have so that he can prepare the necessary documents and submit it to the courts and let the courts decide,” he added.

The Prime Minister said he was urging supporters to dismiss the opposition members, adding “I have no intention of resigning because they say Roosevelt Skerrit must resign and every time they seek to attack me it gives me the greater resolve to want to remain in active politics to continue to defend the patrimony and the future of the people of Dominica.”

Skerrit said that if the UWP were to form the next government “the kind of hostile attack they would have on so many thousands of families it would be disastrous.

“We saw what they did in four and a half years in office and we know who they are, we know what they are capable of and this is why I will continue to stand in defence and solidarity with the people of Dominica who want to see the economic growth and prosperity continue in Dominica.”

He said that the ruling Dominica Labour Party (DLP) had strengthened its position in the country by its performances over the past few years, adding “when you look at the way we have been able to manage the affairs of Dominica and the vast majority of Dominicans are satisfied with the manner in which we have been managing the economy and that is why in 2009, 61 plus per cent supported the Dominica Labour Party”.

Skerrit said that he is confident that if an election were to be called “tonight, 2011, 2013, 2015, 2020, 2025 the Labour Party will be returned to office with a resounding mandate again,” he said, reiterating that the call for his resignation “is to create an unease and civil unrest in Dominica.

“This will not work,” he said, noting that Dominicans have already seen through the selfish attitude of the leadership of the UWP.

“Let me tell Dominicans and my supporters let not your heart be troubled I am standing firm because you the people of Dominica have given me a very strong mandate to lead this country into greater prosperity and development”.

UWP leaders have also questioned the High Court’s delay in giving further direction in a matter challenging the Prime Minister’s election in the Vieille Case constituency on December 18 last year, on the grounds that he holds dual citizenship.

Judge Errol Thomas had, in August, ruled that the case was substantial enough to be taken to trial. The matter is expected to coming up for hearing on December 20. 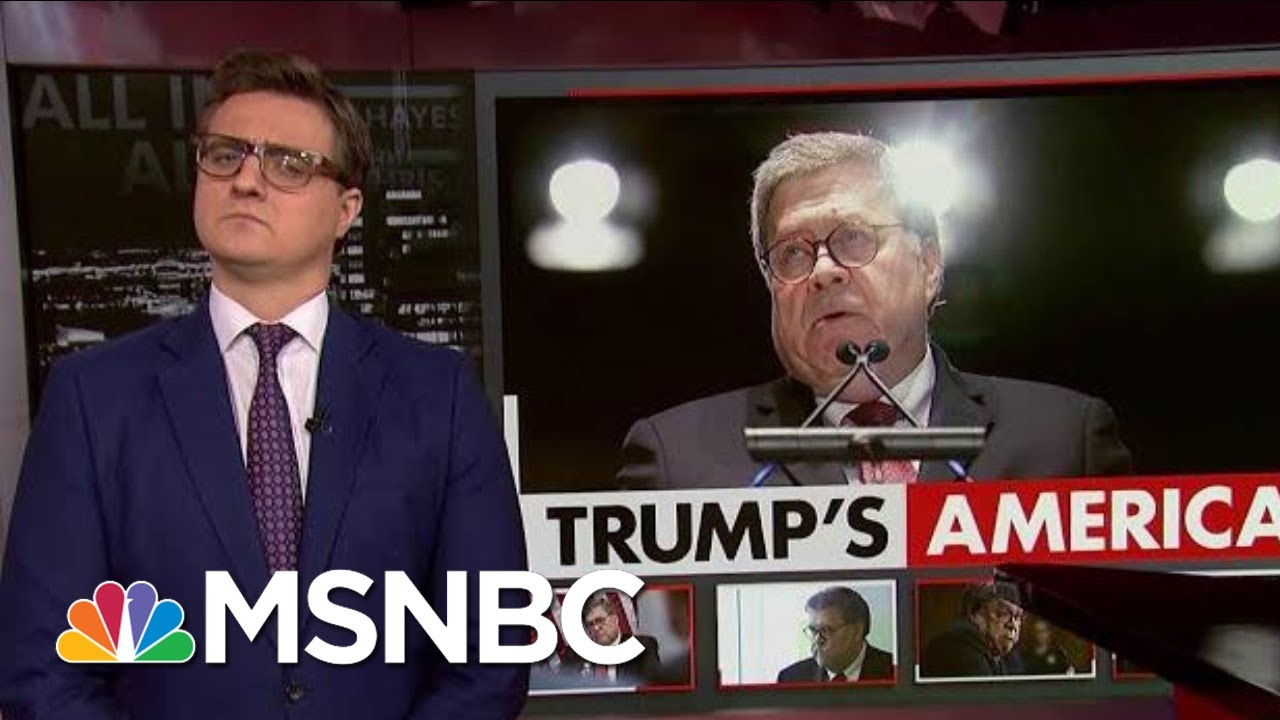 The Attorney General suggested that communities that don't show sufficient "respect and support" to police may not get police protection in the future. Aired…