ROSEAU, Dominica, CMC – Prime Minister Roosevelt Skerrit and journalist Mathias Peltier appeared in court here on Wednesday in connection with a law suit filed by the head of the Dominica government over a newspaper article published in 2007

Lawyers for the prime minister contend that the article contained inaccurate information designed to destroy the image of their client.

But Peltier, who is also the managing director of the newspaper, insisted that the article was not malicious but revealed facts about “the servant of the people”.

Justice Albert Mathew has been selected as the mediator between the two parties when they return to court on November 8. 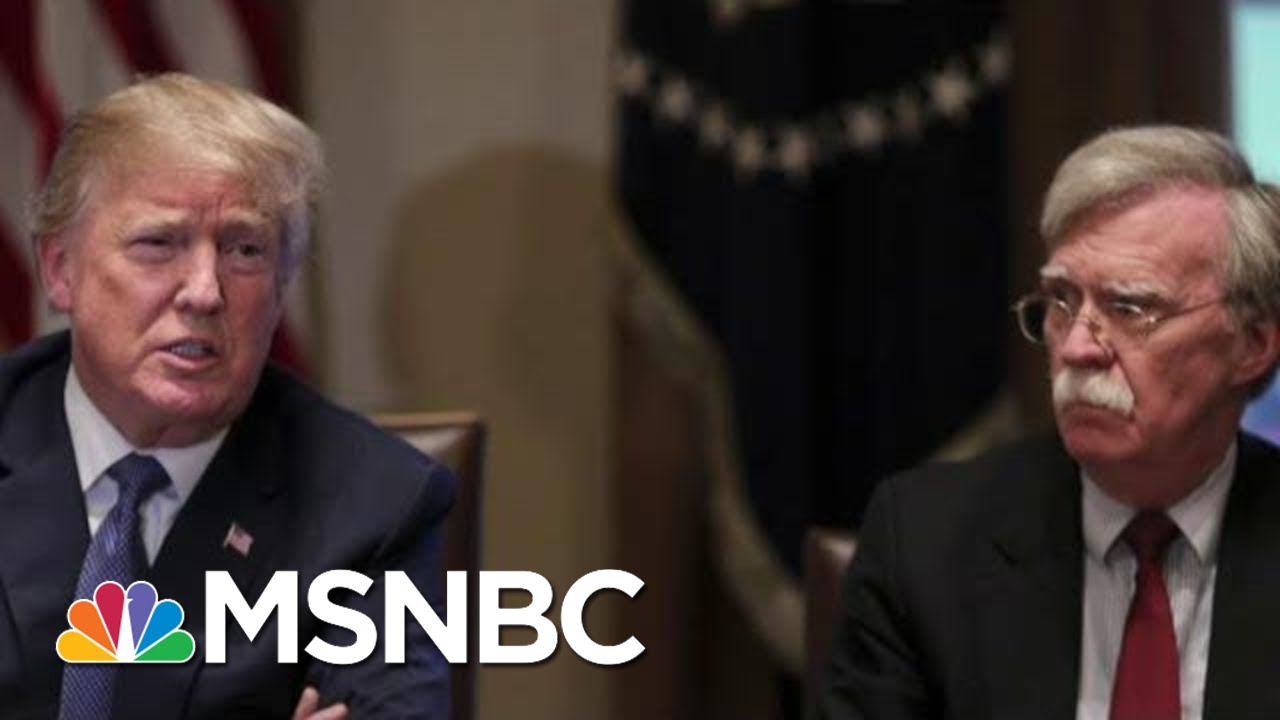