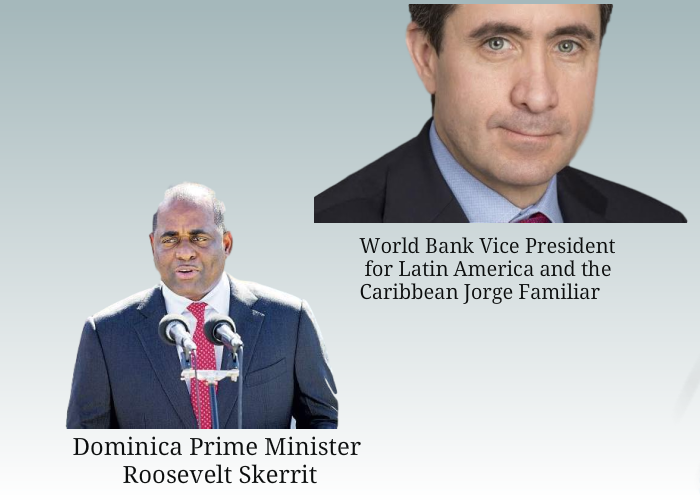 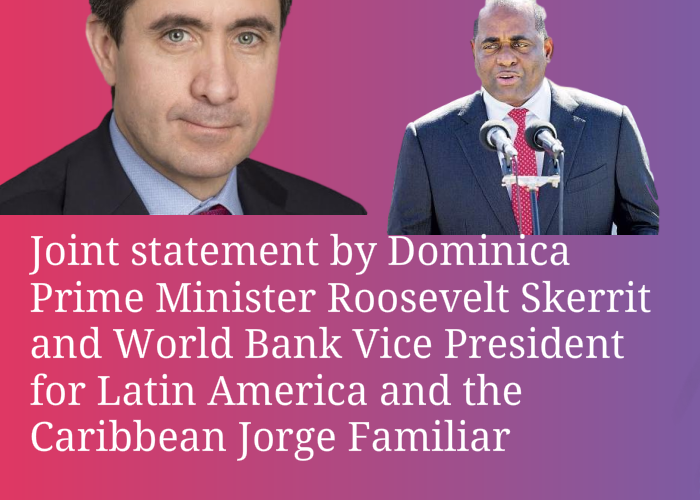 World Bank Vice President Familiar reaffirmed his deepest solidarity and support to the people of Dominica.

“We welcome the World Bank’s assistance and solidarity in our endeavours to build the first climate resilient nation. We are working hard and quickly at the task but recognise that it is of a scale and global importance that requires significant international support”, said Prime Minister Roosevelt Skerrit.

Following the high-level Caribbean round-table meeting in Washington in October, this year, the World Bank commitment to fast track assistance to Dominica in its building progress, a World Bank statement said.

As part of the Hurricane response, the World Bank is preparing a financial package of over US$100 million for Dominica to provide immediate support to farmers, rebuild resilient public infrastructure, strengthen resilience, and help create financial buffers.

“In the face of a disaster such as the one faced by Dominica where every small town, every street, every person has been affected, recovery requires support from all partners for reconstruction and resilience”, said World Bank Vice President Jorge Familiar. “I commended Prime Minister Skerrit for his vision of making Dominica the first climate resilient nation in the world and assured the Prime Minister that Dominica can count on our full support in turning this tragic event into an opportunity to build back stronger and plan for a more sustainable future”. 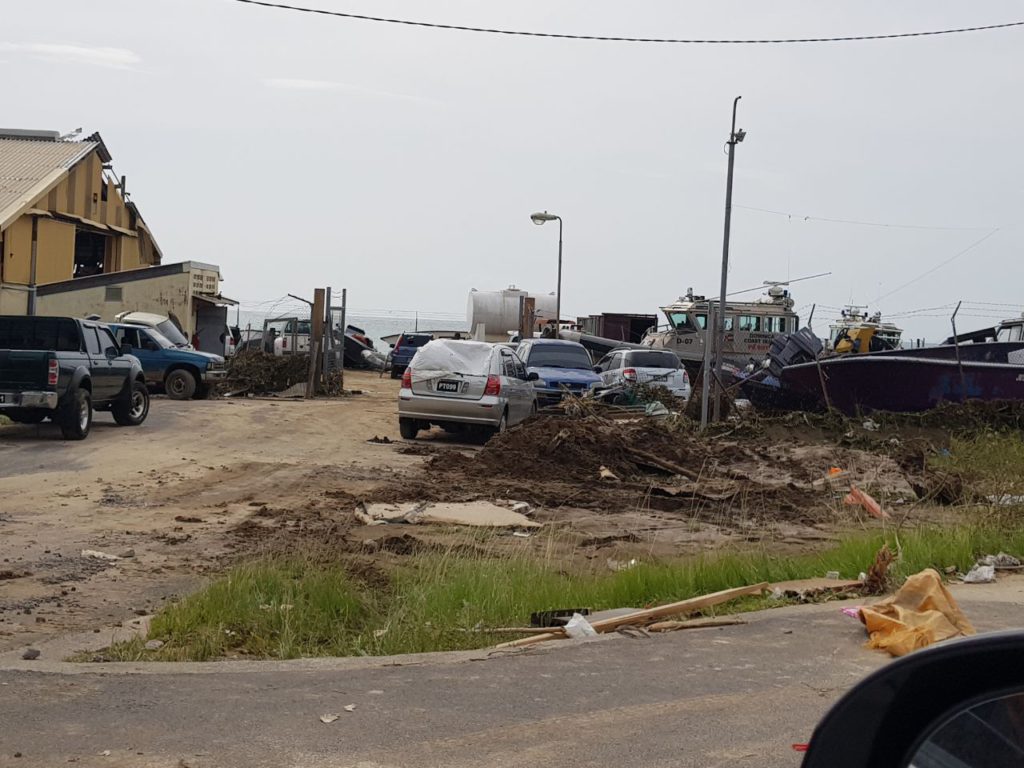 Preliminary results from the rapid damage and loss assessment jointly conducted with the World Bank, the UN, the Caribbean Development Bank, the Eastern Caribbean Central Bank, and the European Union, estimate that Hurricane Maria brought damage and losses of over 200 percent of annual GDP, equivalent to approximately US$ 1.3 billion. Public infrastructure, electricity and telecom networks, housing and agriculture sectors suffered the biggest damages.

Request on behalf of Dominica farmers

During the meeting, Prime Minister Skerrit requested support for providing small grants to farmers and small businesses impacted by the Hurricane. In response, World Bank Vice President confirmed the immediate availability of US$10 million to help support small farmers rebuild their livelihoods.

Concluding the meeting, World Bank Vice President reaffirmed the institution’s strong coordination with international partners including at the upcoming partners conference led by CARICOM with support of UNDP on November 21 in New York 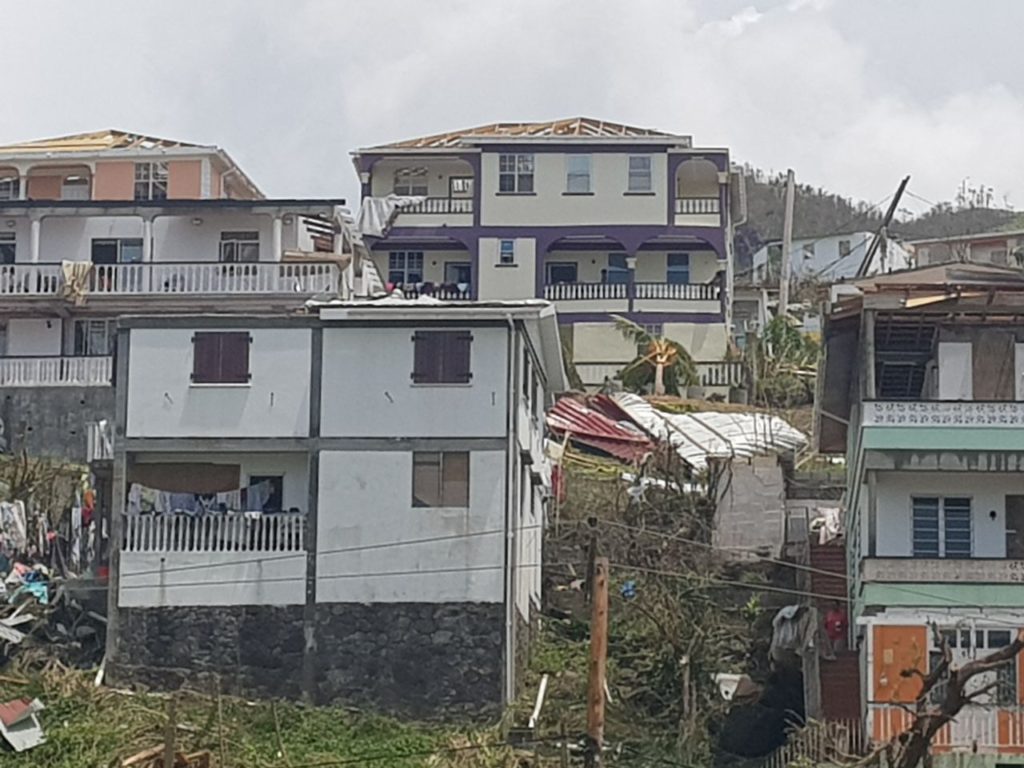 All leaders still looking to lead government despite coalition talks 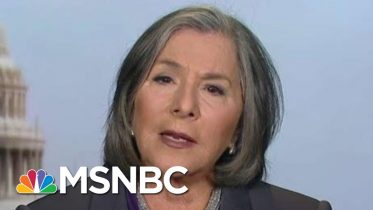 Anthony Scaramucci has a message for Trump