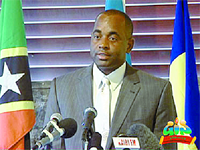 Dominica’s Prime Minister Roosevelt Skerrit has appealed for peace and tolerance in the country. His call followed a spate of murders over a one-week period. Five murders during that time, seen as a record, have prompted both government and church reaction. Prime Minister Skerrit, in calling for a greater sense of tolerance, said the government needed to do more in the maintenance of law and order in the country.

Dominica’s acting Police Commissioner, Cyril Carrette, has already called for harsher penalties to be imposed on convicted criminals. And one pastor who called for a resumption of hanging, said in a local radio broadcast that “you cannot stop murder in Dominica when murderers are prowling the country free.” —BBC 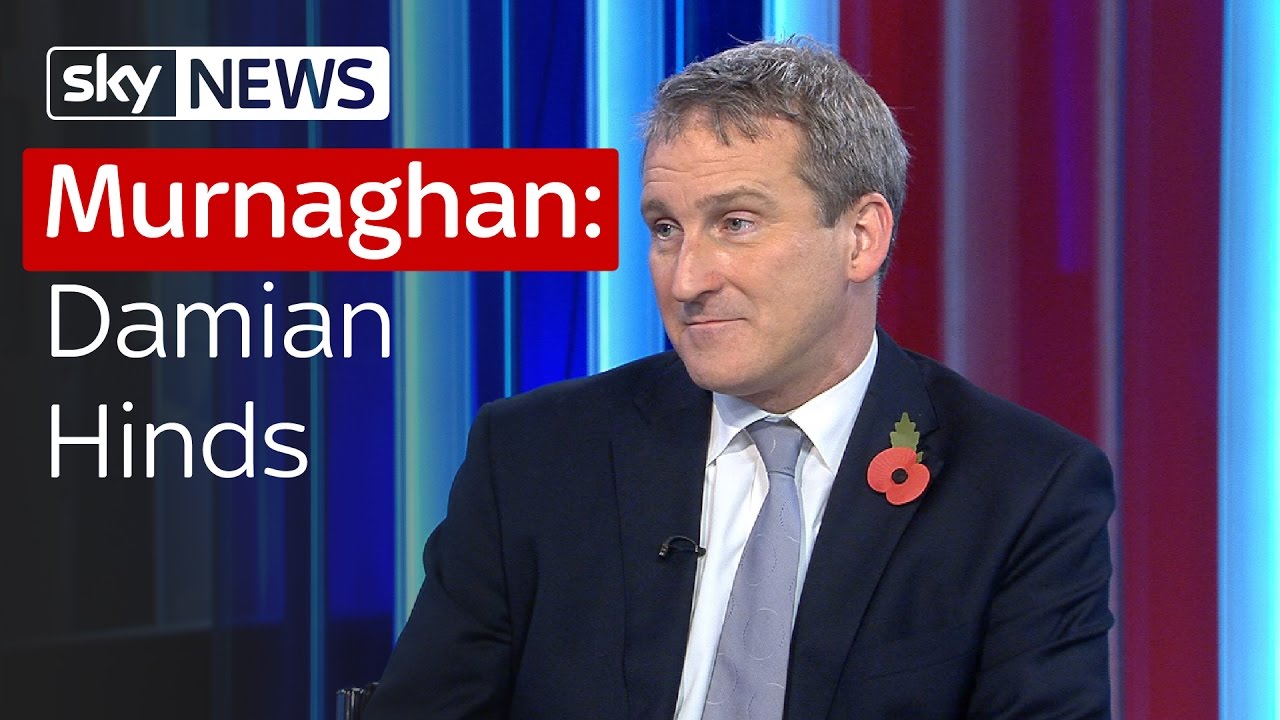 Chuck Schumer: Republicans Are Trying To ‘Avoid The Truth’ By Blocking Witnesses | MSNBC