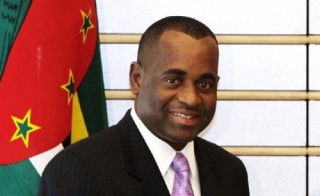 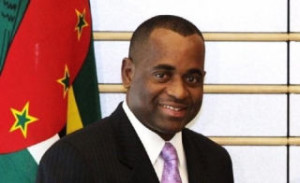 Roseau, May 10 (Prensa Latina) The Government of Dominica is holding negotiations with China to construct its first international airport, Prime Minister Roosevelt Skerrit announced today. Skerrit told his followers of the Labor Party of Dominica (DLP) that talks on the issue must conclude in the next few months, according to local media.

Dominica is one of the 15 members of the Caribbean Community (Caricom) which lack an international airport.

Skerrit said that his administration has improved the air base of Melville Hall, north of Roseau, the capital, but remains committed to build an international airport in the Island.

In a visit paid to Trinidad and Tobago in June, 2013, Chinese President Xi Jinping viwed to increase his country’s assistance to Caribbean nations in an effort to boost cooperation with the region

Be the first to comment on "Dominica Plans to Build Intl. Airport with Chinese Assistance"

BRIDGETOWN, Barbados — A report by the Barbados Free Press on November 4, 2013, published the full text of what purports to be a complaint…