The Dominica parliament has approved new legislation expected to impose harsh penalties on those found in possession of illegal firearms.

Under the new law, people brought before the courts for committing a crime with an illegal firearm could face up to 20 years in jail and fines as high as EC$15,000 (US $5,555).

The government has warned that those found guilty under the new act will face the full force of the law. 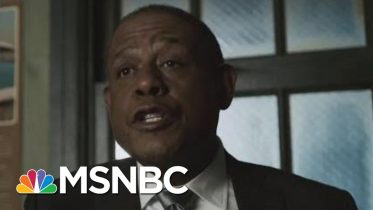