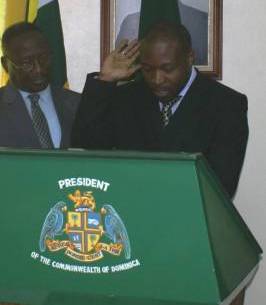 Rosie Douglas sworn in as Magistrate

Roseau, Dominica – April 15, 2009……………… The shortage of Magistrates in Dominica is being addressed by the Government of Dominica with the swearing in of Mr. Tiyani Behanzin as a Magistrate recently.

Tiyani I. Behanzin, formerly Robert Douglas, is a son of Dominica’s 5th Prime Minister, the late         Hon. Roosevelt Douglas and Ruffin Nicholas from St. Joseph. He graduated in 1991 from the University of Concordia, formerly the Sir George Williams University in Canada with a Bachelor’s Degree in Political Science, the same university that his father, Hon. Rosie Douglas was involved in the computer centre incident in 1969.

Mr. Behanzin is also a graduate of the University of Nottingham in the United Kingdom with a Master’s Degree in International Law. He was called to the Bar in England and Wales in 2006.

Speaking to reporters moments after he took the oath at the Office of the President at Morne Bruce last week, Mr. Behanzin called the achievement the “realisation of a dream and a homecoming as well as akin to an ethos to my duty of a public servant”. He also spoke about his public spiritedness and looked back on members of his family who had been public spirited.

On the issue of the modest remuneration received by Magistrates in Dominica, compared to other countries in the region, Mr Behanzin said the issue of money was not a factor that persuaded him to return home to serve as a Magistrate.

“When you return to an island like Dominica, it cannot be about money. It has to be about public service. It has to be about your heart. It has to be about the quality of life. It has to be about whether you are returning for something bigger than yourself. If it is about salary, you will never come home. So yes the salaries are not extravagant, they are challenging given where you must live, the price of everything here, but I think if you have a good spirit you will find a way to function. …I wanted to make sure I am not going to be remunerated to any level beyond or above those who are now working in the service because it would be unfair, regardless of  what my qualifications and experiences are.  I think it is important to slot in like everybody else and put my time and serve the country…”

Meanwhile, Michael  Bruney, an Attorney-at-Law for many years was also  sworn in as a Magistrate until the end of June 2009. Three other local Attorneys have agreed to serve as Magistrates for a limited period to clear the backlog of cases which currently exists. 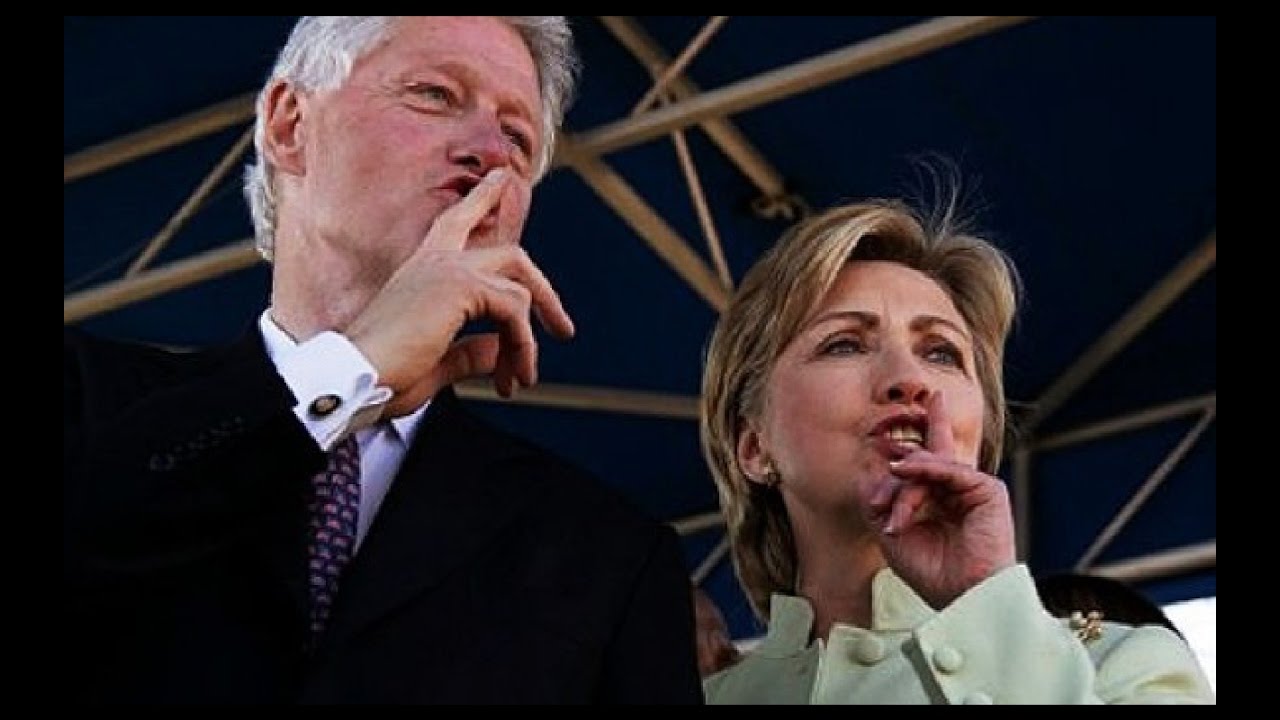