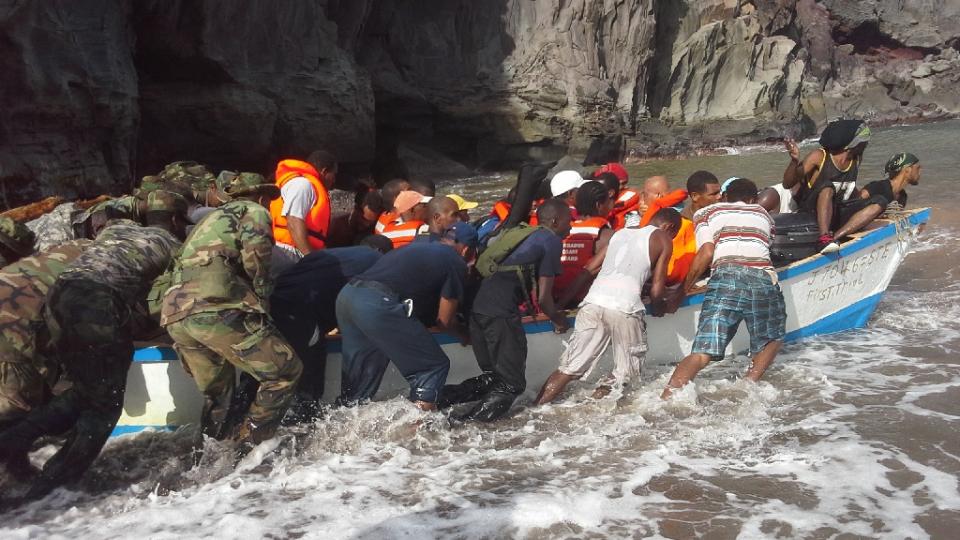 Roseau (Dominica) (AFP) – Dominica Prime Minister Roosevelt Skerrit is pleading with world leaders to come to the rescue of his Caribbean island nation after it was battered by a tropical storm that killed at least 31 people.

In a message to the nation on Monday night, Skerrit said 21 nationals and two French citizens are missing.

He added: “We have written to all foreign governments for help and assistance and I can tell you that the responses that we have received thus far are tremendous.”

At the weekend, in the immediate aftermath of the worst of the storm, which also brought heavy rain to Haiti and Cuba, the prime minister ordered the evacuation of Petite Savanne, a coastal village cut off by mudslides.

Venezuela and Trinidad and Tobago were among the countries helping the evacuation effort by providing helicopters.

The evacuations of Petite Savanne’s 750 residents was expected to be completed on Tuesday.

“We welcome the evacuation process because it has been very difficult for us and we were in a state of helplessness since we had no communication,” Johna Guiste, a tearful Petite Savanne official, told AFP.

Anelta Hilaire-Francis said she has been marooned on the seashore for the past two days with her children “trying to get out of the village.”

“It’s hard and difficult to live, to take in and swallow what has happened to us,” she said as she boarded a coast guard boat to a shelter in the capital Roseau.

Last week Skerrit said he feared the storm had taken the island back 20 years. 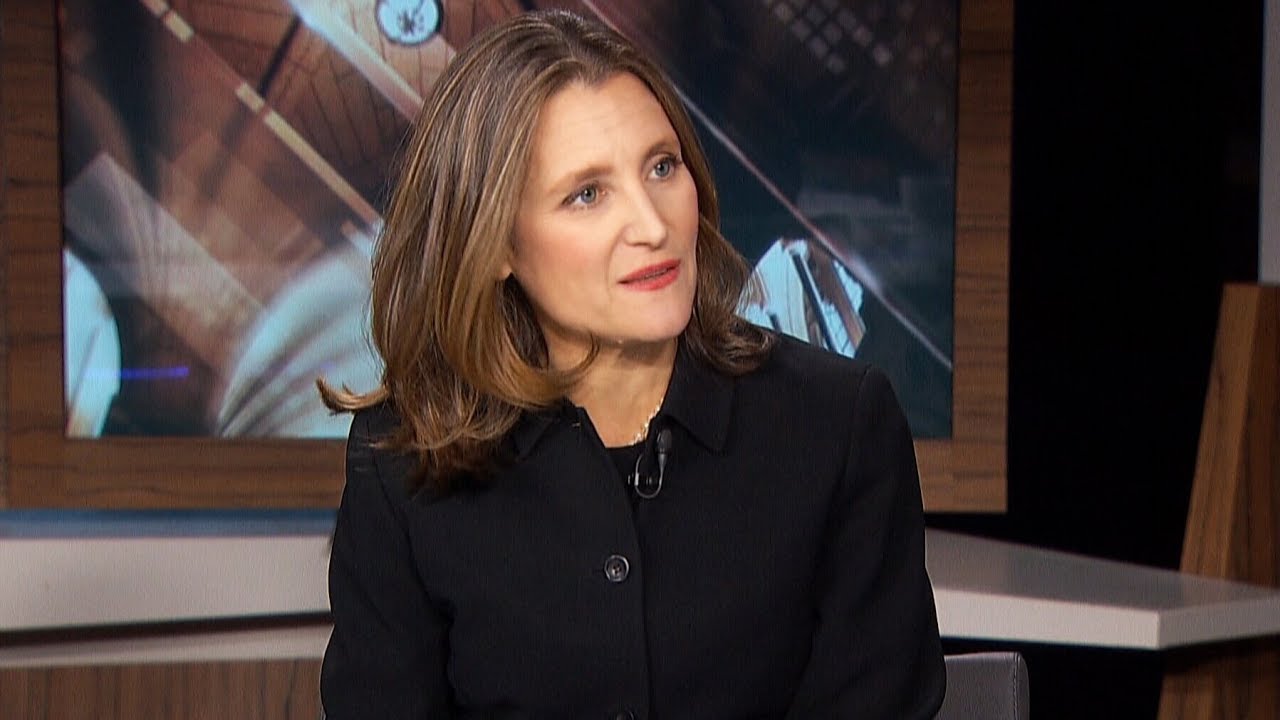 Deputy Prime Minister Chrystia Freeland discusses her new role in the cabinet and what her goals are for the government. #cdnpoli Subscribe to CTV…

Joe: We Need To Push Back Against This Post-Literate President | Morning Joe | MSNBC

International Day of Persons with Disabilities

The strategy behind Trump’s trip to a college football game