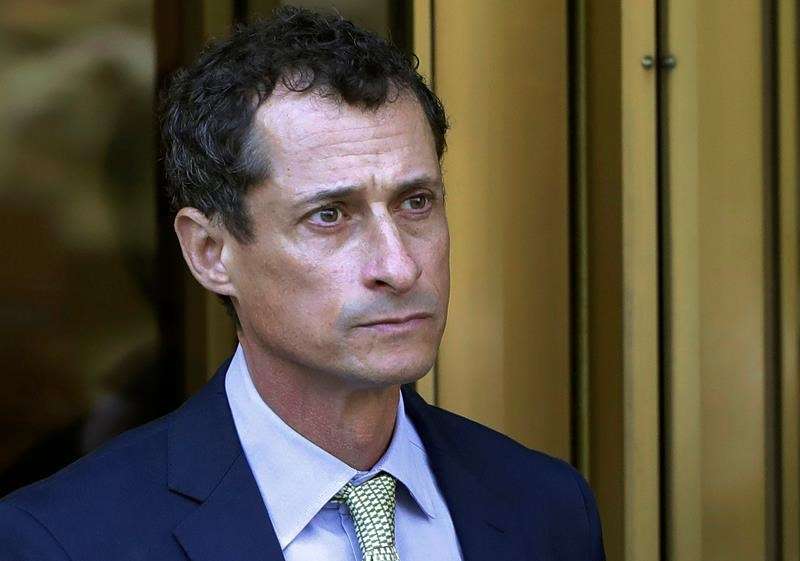 AYER, Mass. – Disgraced former Congressman Anthony Weiner has been released from federal prison after being convicted of having illicit online contact with a 15-year-old girl in 2017.

The Federal Bureau of Prisons website shows the 54-year-old New York Democrat is currently in the custody of its Residential Re-entry Management office in Brooklyn, New York.

It’s not immediately clear when Weiner was transferred and where he’s staying now, but Weiner will have to register as a sex-offender and spend three years on supervised release under the terms of his sentence.

The bureau website shows Weiner is slated to complete his sentence May 14, a few months earlier than scheduled because of good conduct in prison.

A once-rising star in the Democratic Party who served nearly 12 years in Congress, Weiner had a dramatic and sordid fall from grace after he sent a lewd picture of himself to a college student over Twitter in 2011. 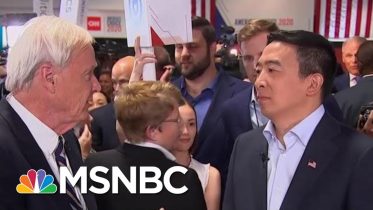 How Important To The Impeachment Inquiry Is Kurt Volker? | Velshi & Ruhle | MSNBC